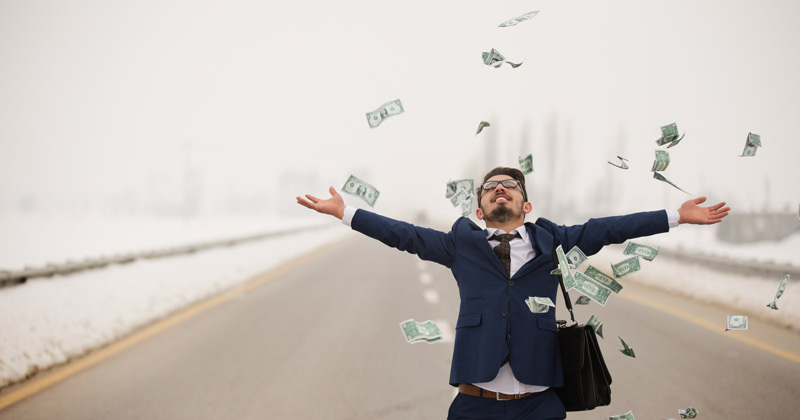 Last week, the Taxpayers’ Alliance, a right-wing think-tank, tried to claim that teachers are paid too much, flying in the face of all the evidence. Here, NFER’s Jack Worth debunks a few of the worst points in its research

The Taxpayers’ Alliance (TPA) report on Schools Spending last week was a baffling and extraordinarily narrow assessment of teacher pay and school spending. It will likely have alienated nearly half a million (taxpaying) teachers who work very long hours to educate the taxpayers of tomorrow.

Without wanting to spend too much time picking apart such a poorly-researched document, here is a research-based whip-through of three of its main points.

This is a simplistic analysis of teacher pay

One of the report’s main claims was that teachers should not receive a significant salary rise, because their average salary is “considerably higher” than the UK average.

However, this is a simplistic analysis of teacher pay. They compare teachers to the overall average pay of workers, even though teaching is a graduate profession. In fact, evidence from the School Teachers Review Body shows that teachers are paid less than the average graduate.

Any consideration of teacher pay should also take account of teachers’ long working hours, as we did when we published research comparing teachers with nursing and policing earlier this year. We found that teachers reported working 50 hours per week during term time in 2015-16, which has increased slightly since 2009-10.

The customary retort to teachers complaining about their working hours is that they enjoy longer holidays. But our research shows that even under very conservative assumptions of how much teachers work during the school holidays, they still work longer hours over the course of a year than nurses. Full-time teachers work the equivalent of 45 per hours per week, if spread across the number of weeks worked in other public sector professions.

The Taxpayers’ Alliance report simply looks at pay in current-year prices, without taking account of inflation. However looking at what has happened to teacher pay after taking this into account, the picture is far less rosy.

A combination of pay freezes or below-average increases and compositional changes to the workforce has reduced teachers’ average annual pay by 12 per cent, adjusting for inflation, since 2009-10. And after taking into account the increased hours , the average hourly pay for teachers has slumped by 15 per cent since 2009-10, adjusting for inflation.

This is worse than for nurses and police officers, the other two public sector professions which we looked at.

The TPA report lacked any context about the current teacher-supply situation, which is recognised by school leaders, commentators and researchers as extremely challenging.

The wider context that the TPA has conveniently ignored, which makes teacher supply such a major policy issue, is one of rapidly rising secondary pupil numbers. The Department for Education’s forecasts show that pupil numbers are expected to increase by 19 per cent in the next decade. At the same time, the number of new trainees in the secondary sector has fallen below DfE’s target for the last five years, and the number of teachers leaving the profession has risen. Meeting the need for teachers in every phase at all types of school, across every subject and throughout the country will remain a complex challenge for the government.

Notwithstanding this background of falling real-terms pay and longer working hours, we also found that the vast majority of teachers are satisfied with their jobs. It is testament to their passion and dedication that they educate our children despite all the demands placed upon them, and despite dubious reports that present their work so dishonestly.