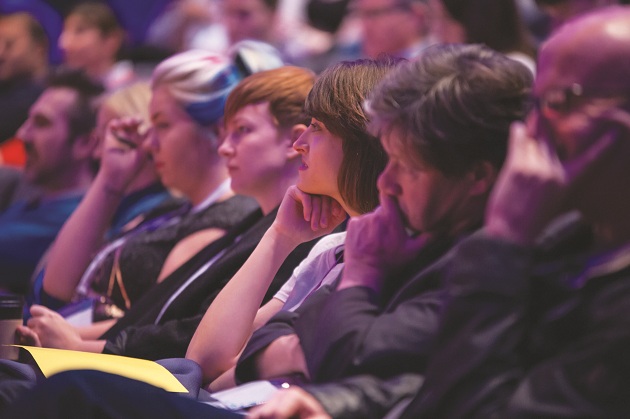 Stories about suicide should not be used in school anti-bullying campaigns because they risk giving a message to children that “there is a way out”, warns a leading psychologist.

Dr Helene Guldberg, the founder of the online current affairs magazine Spiked and author of Reclaiming Childhood: Freedom and Play in an Age of Fear, told a session on bullying at the Battle of Ideas summit in London on Sunday that anti-bullying campaigns should “stop talking about bullycide”.

References to bullying-related suicides and self-harm are prevalent in the print media, while internet searches reveal hundreds of videos telling the stories of young people who ended their lives as a result of bullying.

While Dr Guldberg, pictured right, says she is “sure” campaigners do not tell these stories “for the wrong reasons”, but that they are “using the death of children and teenagers to make a point”. She accuses some members of the anti-bullying community of “pointing the finger at children and teenagers” and blaming them for the deaths of bullying victims, when “actually it’s often a lot more complex.

The Anti-Bullying Alliance says it is important not to “tar all organisations with the same brush”.

National coordinator Lauren Seager-Smith told Schools Week her organisation has “always taken a strong position” on self-harm and suicide stories in anti-bullying work – “at times in stark contrast to other anti-bullying charities.

“We have made it clear to our members that [stories about suicide] can be suggestive to children and young adults, and that statistics relating to suicide and self-harm should be used with extreme caution at all times. We recommend to our members and partners that they refer to Samaritans’ guidelines.”

Its guidance states that the reporting of suicide “may lead to imitative or copycat behaviour”, for example, by providing young people with details of methods used.

The guidance goes on to say that a vulnerable person “who might not otherwise have attempted suicide” could “strongly identify with a particular characteristic of a person who has died by suicide, and this may lead them to take their own life”.

If followed in classrooms, teachers should avoid attributing causes or perceived triggers for a suicide as this is “unlikely to reflect accurately the complexity of suicide”.

Professor Sullivan, who said he had seen teachers bullying pupils during his career, warned against putting people into “bullies” and “bullied” categories, adding that “things in their personal” lives were to blame.

Professor Boulton told delegates that although “many people” come through bullying unscathed, others ended up “scarred for life”, adding that he had raised concerns about bullying when he was studying for his PhD, but was told it was just “part of growing up”.