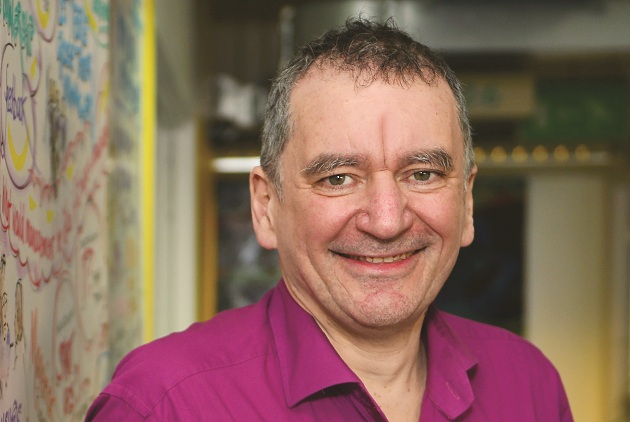 GCSE results have dropped over the past two years in more than two in three established sponsor-led academies.

Analysis of provisional GCSE performance data released last week shows scores have fallen in more than 70 per cent of sponsor-led academies that posted GCSE results in 2013, despite the national average increasing by 0.2 per cent.

The number of five A* to C grades, including English and maths, fell in 253 of the 357 sponsor-led academies, with an average fall of 12 per cent.

That compares to just under half of academies who posted their first GCSE results last year.

“It shows this solution is not working – the majority of sponsored academies are not succeeding and the government is letting our children down.”

The government’s education bill, currently going through parliament, proposes that more schools deemed failing will be turned into academies.

Mr Stewart added: “It needs to be put on hold. To put potentially thousands more children down this route is crazy and putting ideology above what the data tells us.”

Headteacher Andrew Chubb branded the figure “crude”. He told Schools Week one of the school’s key strategies was to enter pupils early for some of their exams as it gave them the best chance of passing their GCSEs at the end of year 11.

The government’s switch to only using first exam entry results in the league tables has hit the school hard. “We’ve had a perfect storm of changing circumstances coupled with our view that we are not going to do everything just because the government changes the measures.”

He added that 43 per cent of pupils did achieve the benchmark by the end of year 11.

Eighty-eight sponsored academies posted an increase. Top of the table was Ark Kings Academy in Birmingham where results rose from 24 per cent in 2013 to 51 per cent this year.

Head Roger Punton said the school had a rigorous focus on standards and high expectations for all pupils.

The Department for Education said sponsored academies were overturning years of poor performance. “Every pupil deserves an excellent education and hundreds of schools are being turned around thanks to the help of strong academy sponsors.”