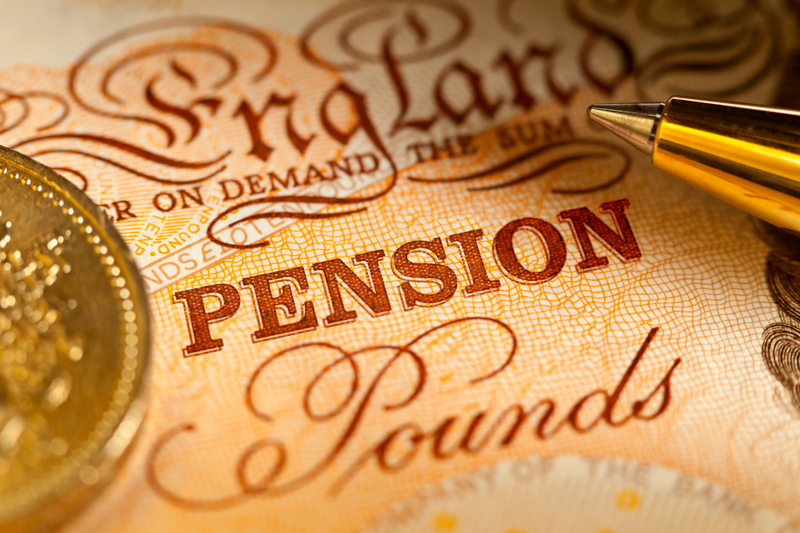 Private schools will be allowed a “phased withdrawal” from the Teachers’ Pension Scheme from spring next year, the government has confirmed today.

The Department for Education has ratified the plans which allow independent schools to keep current teachers in the TPS, but offer alternative pension schemes to new entrants.

The amount schools had to pay into the scheme rose by 40 per cent in September last year, with the government picking up the tab for state schools’ contributions. However private schools had to take the hit, sparking concerns of future viability.

A government response to a consultation on the proposals, published today, said the phased withdrawal proposal is “likely to result in more teachers at independent schools retaining TPS membership than if the proposal was not implemented”.

Under current rules, private schools can get permission from the government to withdraw from the TPS. But at that point, all of their staff are withdrawn.

However 177 private schools have already left the TPS since the increased pension charges were introduced last year. This has led to strikes in some schools, and concerns the exodus could leave state schools facing further contribution hikes to fill a “black hole” in the scheme.

The DfE said draft regulations will be subject to consultation, with the intention to come into force in spring next year. The consultation showed 52 per cent of respondents were fully supportive of the proposals, while a further 30 per cent supported it but expressed views on alternative approached.

Just under one in five of the 645 respondents opposed the proposals, suggesting it would not make a “significant difference to finances as the option only provides a medium to long-term impact due to the low rate of staff turnover in schools”.

Under the terms of the proposal, teachers can be re-enrolled in a few situations including if they are returning from family leave when the opt-out decision was made, or their school merges.