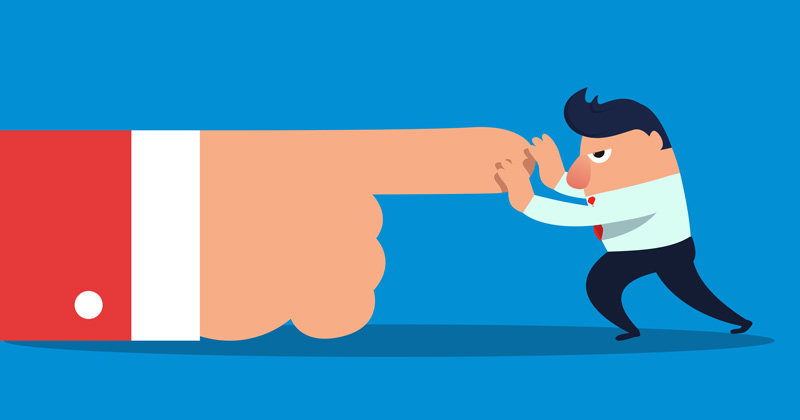 The recent debate about exclusions has become a stick with which to beat pupil referral units, says Steve Howell

So it goes on…

Recent media coverage has, quite rightly, shone a light on exclusions. There is no doubt that they are rising and that some extremely vulnerable young people are among the statistics. What is worrying is that this has somehow become, wrongly, a stick with which to beat pupil referral units.

St Giles Trust has, this week released research that provides more soundbites. Pupils involved in “county lines” are in pupil referral units (PRUs), often doing only an hour each day, and rarely returning into mainstream education.

The problem with sweeping statements is that they are just that – sweeping. There is no detail, no back story and they often produce sensationalist headlines that add little to the wider debate.

I welcome the exclusion debate, as do most staff in PRUs. Here’s why – and it’s uncomfortable for some: PRUs don’t exclude pupils. We don’t select the pupils that come through our doors mere days after having the ultimate, if legitimate, education sanction imposed. We pick up the pieces, listen to, quite often, angry families and navigate a path through all of that to enable them to move on.

PRUs are not to blame for all social ills – although I do expect a future report to link PRUs to the housing crisis facing the country. The reality is that pupils are experiencing a range of issues before they come to us – that is why they come. Many are already embroiled in the gang world, some have anger issues and many are already involved with the criminal justice system.

It is irrefutable that their academic outcomes are lower than their peers in mainstream. But just try visiting a PRU and asking the staff there whether they have low aspirations and expectations for their children – and be prepared for the response you get!

PRUs did once have a reputation for offering an hour a day, for being filled with pool tables and having a distinct youth club feel. But this hasn’t been the case for more than 10 years in the units that I know. We, with others, offer a full-time GCSE curriculum for our key stage 4 pupils. All our education is full time, our attendance monitoring is second to none and, for the record, there aren’t gang recruiters outside our gates.

What I really want to come out of the exclusion debate is this: parity of esteem for all educational establishments. We are blessed to have the range of provision that is available to us in our education system, let’s appreciate this and accept that PRUs have a place along the continuum of support required for the range of pupils out there.

The apparent rise in “off-rolling” as an alternative to exclusion should tell us something. It’s high time we accept that some pupils simply cannot cope in mainstream and need a different approach; let’s embrace that and then move on to something much more productive.