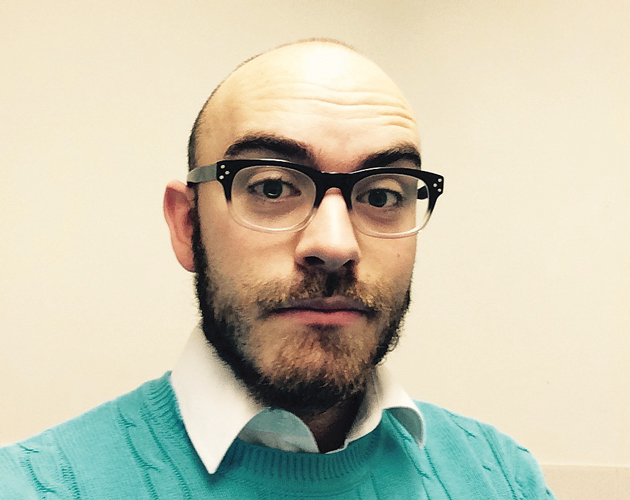 Primary teachers and parents say that schools are insisting pupils not be taught material above their expected level.

Discussions on social media this week reveal that children with higher reading levels have been stopped reading books that are more advanced than their peers can manage.

Parents blamed the recent shift in the national curriculum to “depth” of understanding and mastery of key concepts rather than “breadth” of subject matter.

Michael Tidd, deputy headteacher at a Nottinghamshire primary school, said he was aware schools were instructing staff not to use higher level objectives, but did not believe it was common practice.

He said it most likely meant teachers were not using a higher year group’s
tick-boxes on “whatever unwieldy tracking system they use”.

“That comes from the work of people such as Tim Oates on highlighting the problems with levels: people were so quick to rush forward to reach a new level’s content that they would often neglect some of the fundamental building blocks of earlier levels.”

Oates chaired an expert panel review of the national curriculum, which produced  a report in 2011 praised international education systems focused on “fewer things in greater depth”.

Jonny Walker, a primary teacher in east London, said learning was not “sufficiently deep” in some subjects and the curriculum should improve teaching in those cases.

Walker (pictured) said: “While in some cases, this approach to depth may be being brought in quite bluntly, there is an equal danger that in not acknowledging the motivations for bringing in a requirement for greater conceptual depth, parents and teachers might be overly reliant on the belief that burning through a curriculum is a sign of excellent learning.

“My kids didn’t like being slowed down at first, but their ability to fully understand, explain, conceptualise and explain place value has increased enormously as a result of the additional time spent on it.”

Tidd agreed. “Of course, as always, some people interpret the messages such as depth before acceleration as being a ban on moving through the content, which is definitely not the case.

“However, it’s a good rule of thumb for teachers to look at the full breadth of the current year group curriculum before looking to accelerate to the next.

“There will always be some high attainers who have already secured everything, and would be well advised to move on to new content, but for the majority, a really secure understanding of the relevant year group’s criteria will stand them in much better stead.”

A Department for Education spokesperson said: “The national curriculum clearly states schools should encourage children to read widely and any suggestion to the contrary is nonsense.”