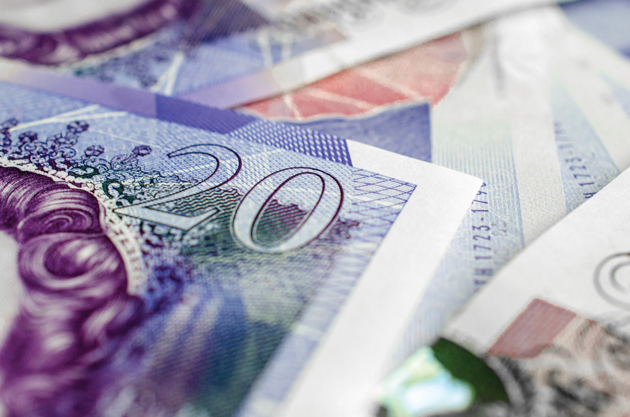 The Department for Education (DfE) paid out £1.7 million in bonuses last year – with top civil servants pocketing up to £17,500 for good performance.

Malcolm Trobe, interim general secretary of the Association of School and College Leaders, said teachers would find some of the bonuses “quite significant” – especially when compared with the 2 per cent cap on their performance-related pay.

Nicky Morgan, the education secretary, wants schools to be able to offer teachers bonuses but Trobe said the proposal was “academic”, as schools could not afford them because of squeezed budgets.

The School Teachers’ Review Body (STRB), which is at present considering bonuses, is due to publish its recommendations for teacher pay shortly.

The government figures revealed the largest DfE bonus was £17,500. The recipient was not named.

However, departing permanent secretary Chris Wormald is likely to be one of the lucky recipients after the Cabinet Office asked the department to include its most senior civil servant this year.

The release revealed that having to include Wormald pushed the number of senior civil servants that received a bonus past the 25 per cent restriction.

The government imposed the cap in 2010 as part of a savings drive to ensure “only those making an exceptional contribution” are rewarded.

In Ofsted, more than two thirds of the non-senior civil service workforce got a bonus, with a median of £700.

A quarter of the watchdog’s senior civil servants received bonuses: the largest was £16,500 and the median was £13,500.

No bonuses were recorded for Ofqual staff.

A DfE spokesperson said: “We have introduced greater transparency in pay and reduced the number of staff eligible for these awards. Nonetheless, like any good organisation we believe those staff who have undertaken exceptional work or driven substantial savings for the taxpayer should be rewarded.”