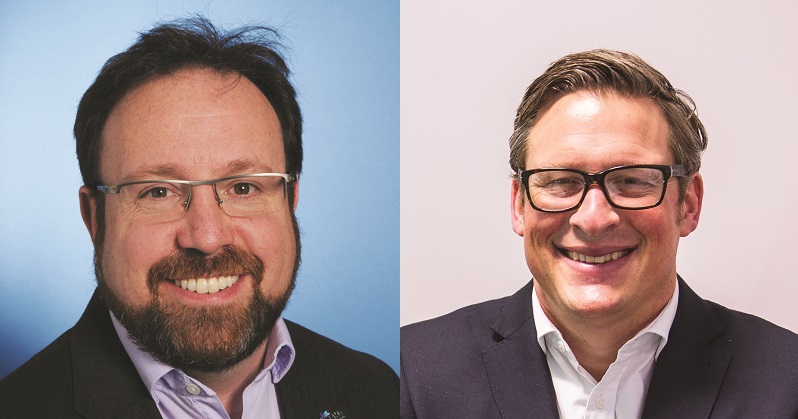 School headteachers and business managers have joined forces to express their fears and aspirations about plans for a new national funding formula.

The government is currently consulting on a new funding system for schools after years of campaigning by politicians and school leaders, who claim the huge variation in per-pupil funding between different areas of the country is unfair.

Russell Hobby (top left), general secretary of the NAHT, which has campaigned for a funding formula for some time, said the weighting of factors within the formula would be “crucial”, adding: “For schools, the devil will be in the detail.

“We’re disappointed not to see a pupil mobility factor within the formula, as this presents an enormous challenge for some schools.”

Hobby said the demise of the education services grant would also be a concern for academies, which will have to cover the auditing and administrative costs currently funded by the pot.

“At a time when budgets are at breaking point, this is an unwelcome additional cost for schools,” he said.

Stephen Morales (top right), chief executive of NASBM, said his organisation wanted to see further detail on the relationship between high-needs funding and the schools block, and wanted to “avoid robbing Peter to pay Paul”.

“If pupil mobility is removed as a factor, we would seek assurances that this crucial aspect of funding is reflected elsewhere within the funding mechanism,” he said.

Morales said a big issue for business managers was the pace of implementation, and warned introducing the formula too quickly would cause “turbulence in education”, while doing so too slowly risked a “drawn out transition that delays the delivery of a fair funding system”.

“We’d like to see sensible, well thought-out milestones put in place,” he added.

Response on the national funding formula

We would like to see the funding formula take into account pupil mobility factor as this presents an enormous challenge for some schools. Some schools report in-year mobility of over 50 per cent.

We have concerns about removing the post-16 funding factor so soon, as key stage 5 funding has been subject to so much change and many schools are struggling with the adjustment.

The demise of the Education Services Grant (ESG) will lead to academies having to cover more administrative costs. These costs will be a new financial burden on academies.

We have concerns about ensuring that all of local authorities’ responsibilities in relation to the wider safeguarding of children, in particular radicalisation and extremism, child sexual exploitation and female genital mutilation, are taken on board.

Response on funding for children with high SEND needs

Our key concern is that the proposals only deal with how local authorities are funded at a national level. They fail to address the key issue of inconsistent approaches to top up funding, which mean that a child with the same needs can attract £2,000 of education funding in one local authority but £20,000 in another. This is clearly unacceptable and the DfE needs to develop parameters and controls to ensure that funding is fairly distributed within local authorities.

We are strongly opposed to plans to reduce per place funding for mainstream schools with special units from £10,000 to £6,000, with the rest of the funding dependent on the number of pupils in the unit in any one year. Such a move would be disastrous for such units, leading to potential closures.

We believe that the £10,000 place funding should be extended to SEN specialist units in mainstream post-16 settings as well as in special schools and colleges. We would also like to see greater clarity of how to fund young people in special schools who stay on until the age of 19.