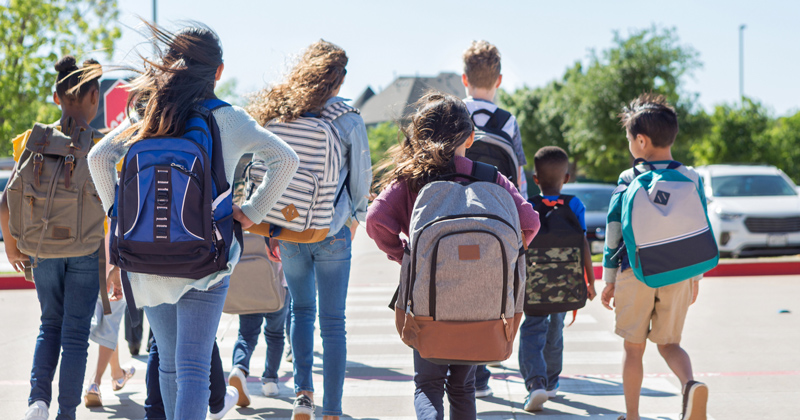 The number of children offered a place at their preferred primary school this September has fallen in most areas currently facing the biggest places bulge.

Youngsters were informed last week which primary school they will be joining in the next academic year.

While national statistics are not made public until later this year, Schools Week analysis discovered the proportion of children who missed out on a place at their first-choice school fell at seven of the eight most in-demand councils.

Furthermore, five of these saw a higher proportion of pupils missing out on a place at their preferred schools.

Schools Week analysed National Offer Day data for the councils facing the largest demand for primary places from September – based on figures from the Local Government Association (LGA).

In total, 16 councils are expecting demand for primary places to max out capacity or exceed the number of available places.
Wokingham saw the largest rise in pupils not getting a preferred school – from 1.6 per cent in 2019-20, to 2.6 per cent in 2020-21.

Of the seven councils where a lower proportion of pupils were offered their first-preference school, Redbridge experienced the largest drop.

Last year 83.7 per cent of pupils got their first-choice school, compared with 82.2 per cent this year – a 1.5 percentage point drop.

Despite the disruption caused by the Covid-19 pandemic National Offer Day went ahead as scheduled last Thursday.

Julie McCulloch, director of policy at the Association of School and College Leaders, said: “It is impossible at this stage to predict exactly what school provision will look like in September.

“But it is important that we continue to plan for a return to normal at some point.”