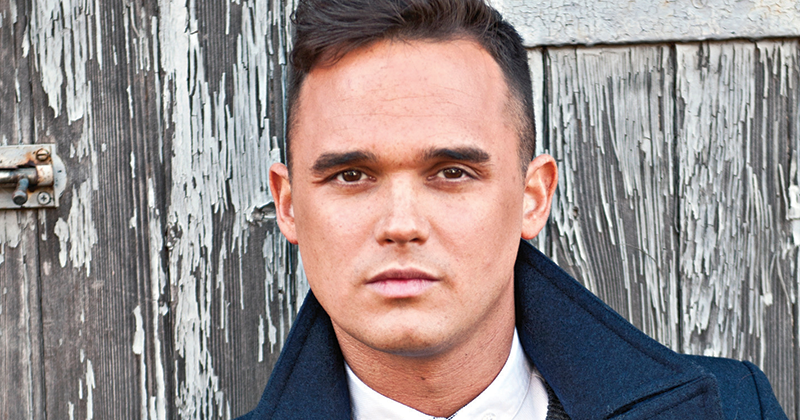 The singer Gareth Gates will host the fifth annual Shine a Light awards that recognise teachers, teams and other individuals who support children and young people with speech, language and communication difficulties

Gates, who rose to fame on the TV show Pop Idol, has spoken publicly about living with a stutter. He is now also a qualified speech coach and course instructor.

In 2011, he filmed Stop my Stutter, a documentary in which he was shown helping young people to overcome their stammer using breathing techniques mainly favoured by opera singers.

Gates says: “In the past I found my stutter crippling, affecting my confidence greatly, but I have learnt ways to manage my difficulties with the support of others.

“The fantastic work that helps children and young people communicate can go unnoticed, but what they achieve represents a lifeline to many. I am very much looking forward to hosting the awards and know it will be a humbling experience.”

The Shine a Light Awards features a 28-strong judging panel, including Francesca Martinez, an international comedian, writer and speaker who has cerebral palsy.

For further information about the Shine a Light Awards visit www.shinealightawards.co.uk