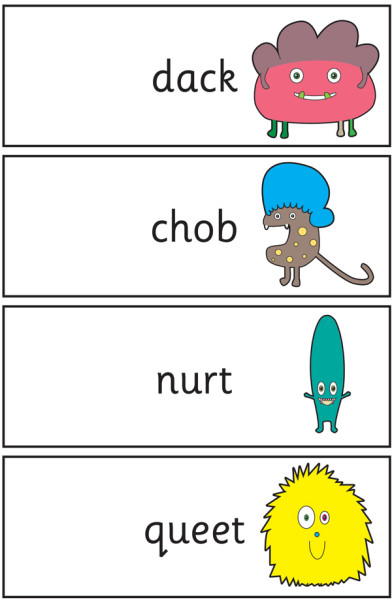 The government’s view that the systematic teaching of phonics is crucial to reading success has been dealt a blow by a new evaluation commissioned by the Department for Education (DfE).

The phonics screening check (PSC) is an individual, oral assessment of pupils in the second year of primary school. It requires pupils to read words and pseudo-words, and was introduced for the first time in 2012.

A summary released this week reporting outcomes from a three-year evaluation of the check, carried out by the National Foundation for Educational Research on behalf of the DfE, did not find any evidence of improvement in pupils’ literacy or in progress that could clearly be attributed to the introduction of the PSC.

According to the evaluation, the absence of a control group meant that “no conclusive statement” could be made on enhanced literacy as a result of the PSC.

The PSC was introduced into all schools as an addition to a number of phonics policies already in place. “Because of these limitations, it is impossible to ascribe any findings conclusively to the presence of the PSC,” the report said.

“We [then] expect schools to focus their resources on helping those children, which is why they retake the check at the end of year 2 to ensure that no child slips through the net.

“As a result of our policy on reading and the introduction of the phonics check in 2012, 102,000 six-year-olds are today reading more effectively than they would otherwise have done had Labour stayed in office.”

The final evaluation provides an overview of participating schools’ phonics teaching and explores if there is evidence that the check has impacted the standard of pupils’ reading and writing.

The proportion of pupils achieving the expected score on the phonics check increased over three years. There is some evidence that this may have been an impact of the introduction of the check, according to the evaluation.

But it did not find any evidence of general improvements in pupils’ literacy performance that could be clearly attributed to the PSC.

Year 1 teachers were positive about the usefulness of the check, with just over half (53 per cent) reporting that the check gave them useful information “to a great extent” or “to some extent”.