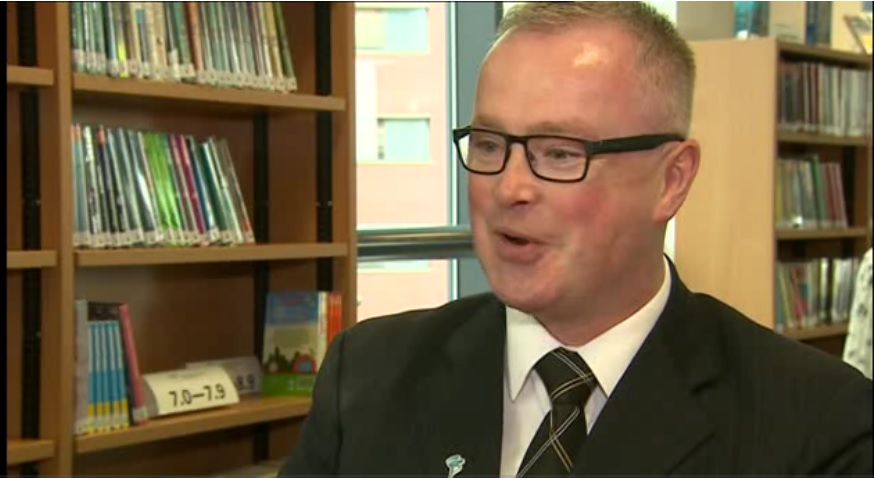 An academy trust already under-fire over related party transactions broke the rules when it made a political donation and paid a company owned by a relative of a director for consultancy services, an Education Funding Agency investigation has revealed.

A second inquiry into the Perry Beeches academy trust, which runs five schools in Birmingham, has revealed breaches in the rules over a donation to the Labour Party and payments to the company of the wife of one of the trust’s directors.

The investigation carried out in March and April this year found that Charity Commission regulations were breached by a £5,000 sponsorship of the Labour Finance and Industry Group – a Labour Party affiliate – in January 2014, which has since been re-paid to the trust by Labour.

A further £1,990 was spent between September 2013, and February 2015, for staff or directors to attend “political party fundraising dinners or events”, and £5,000 was earmarked as sponsorship of a political fundraiser, but records show it was never paid.

The investigation also found that funding rules set out in the academies financial handbook had been breached several times, in one instance by a £5,000 consultancy payment to Lampsato Limited, a company controlled by the wife of a director of the trust.

According to Companies House, Lynda Scotson is the sole director of Lampsato. A Stephen William Scotson was listed as a director of Perry Beeches until the end of April this year.

It is the second time the EFA has looked into the finances at Perry Beeches in the past year.

The trust was issued with a financial notice to improve in March after it was investigated over payments of £1.3 million to a private firm called Nexus, which was linked to its former ‘superhead’ and chief executive Liam Nolan and paid him a ‘second salary’. Nolan stood down in May.

The subsequent second investigation has also uncovered funding rules breaches relating to a £15,236 legal bill, part of which was for help with last year’s investigation and which the Education Funding Agency said should have been approved by its officials in advance because the amount spent could be considered “contentious”.

But the agency found that the hiring of a £450-a-day PR company to handle media attention around the first investigation did not breach the rules. No details of how many days the company worked for the trust are available.

Salary payments to close family members of directors of the trust were also investigated, but were found to be in the same range as other non-related staff in a similar role, and interviews with executive heads revealed the related directors had not been involved in the recruitment process, and as such no breach of the rules was found.

In one instance, the investigation found that the nephew of Nolan was employed by the trust as an academic mentor and that although there was no evidence that Nolan had been involved in his recruitment, the evidence suggested that he was involved in determining his starting salary.

However, the agency was not able to determine whether the rules had been broken because Nolan was “not available for interview”.

A subsequent investigation into two £2,700 payments towards the cost of an Open University degree being undertaken by the nephew found that they met the financial handbook rules as continuing professional development of trust employees.

The review concluded that employee records were “insufficient” to evidence fully that directors were not involved in the recruitment of family members, and urged the trust to be “particularly careful to fully record and document the recruitment process followed and evidence that related parties play no part in the process”.

The EFA has ordered the trust to return irregular spending of £2,227 – most of which relates to political spending – to the government and “immediately cease” to provide any form of support for political events or fundraisers.

A joint statement from Perry Beeches chair of trustees Pam Garrington and acting chief executive Paul Wheeler said: “The EFA report relates to historical allegations. Since the investigations, the chief executive officer Liam Nolan has left the trust and the then board of trustees resigned in April 2016.

“Perry Beeches The Academy Trust has a new management structure in place with Paul Wheeler as acting chief executive officer and a new board of trustees appointed in May 2016. Volunteering their services, this new board has been working very closely with the EFA and DfE to move Perry Beeches The Academy Trust and its schools forward to a better future.

“All recommendations in the report have been adopted by the trust.”

A Department for Education spokesperson confirmed the trust had “already put in place an action plan to fix the weaknesses found”.

“We are monitoring progress carefully and continue to work closely with the trust,” she said.