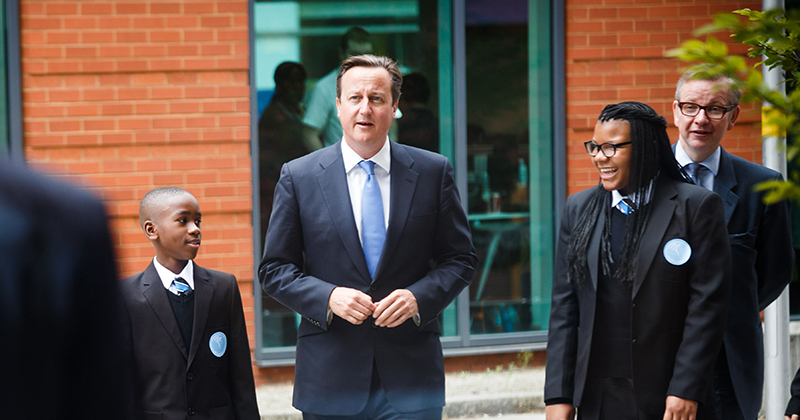 The crisis-hit Perry Beeches Academy Trust has officially been wound up, after its five schools were rebrokered to new sponsors.

The transfer of four academies to the CORE Education trust and one to Ark trust, marks the end of the Birmingham trust, which is the subject of a government investigation into financial irregularities from almost two years ago.

Schools Week revealed the names of the new sponsors last July, but the rebrokering has only just been signed off by the academies minister Lord Agnew.

Meanwhile, Perry Beeches V, an all-through school, will become the Ark Victoria Academy, named after its new sponsor and a nearby park.

Pam Garrington, the chair of trustees at Perry Beeches academy trust said the rebrokerage of the five academies gave staff and pupils “the clarity they need” over the schools’ futures.

She said she was confident the new trusts would provide the schools with “secure and exciting futures”.

The transfer brings to a close a long period of uncertainty, after a government investigation found it had funnelled £1.3 million to a private company owned by its accounting officer and “superhead” Liam Nolan without following proper procedures.

The investigation was embarrassing for the government. David Cameron had opened one of the schools, and ministers heaped praise on Nolan, who, it was also revealed, had received a second salary of £160,000 over two years, on top of the £120,000 he got as head.

Nolan resigned in May 2016, and the governing board subsequently stood down, replaced with an interim executive board by the government. Talks with new sponsors then dragged on for more than a year.

The CORE Education trust was set up to take on two schools caught up in the so-called Trojan Horse scandal, a plot by religious extremists to take over schools in Birmingham. One of them was Park View academy, now called Rockwood academy, which was said to be at the heart of the scandal, and which came out of special measures under CORE’s leadership in 2016.

Adrian Packer, CORE’s chief executive, was initially tasked with turning around Perry Beeches as its new chair in July 2016, and will now run the schools as part of his own trust.

Ark currently has 35 schools, five of which are in Birmingham. 84 per cent of the trust’s schools are rated ‘good’ or ‘outstanding’.