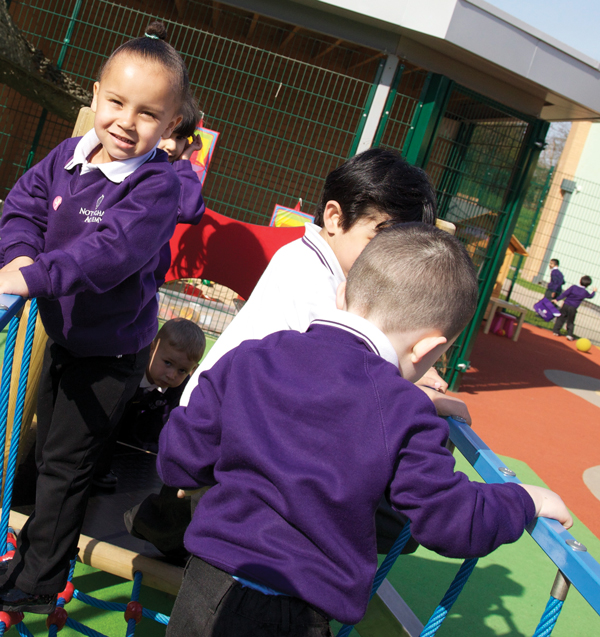 A Nottingham academy’s playground peacemakers have been honoured with a Diana Award.

The award was set up in memory of the late Princess of Wales who believed that young people have the power to change the world for the better.

All the peacemakers received the award for being a Diana anti-bullying champion in their local community. Each runs games, helps younger children and makes sure everyone is safe and happy.

Nottingham Academy (primary) headteacher Steve Jones said: “We are extremely proud of our playground peacemakers. The Diana Award will encourage them all to continue their fantastic anti-bullying work and will hopefully inspire others to take a stand against bullying.”