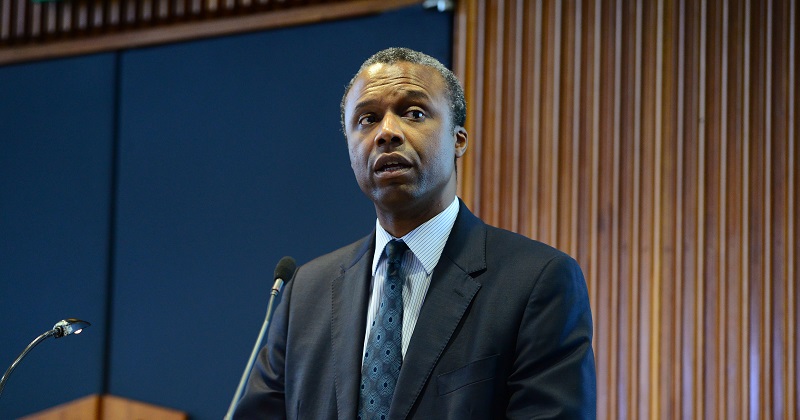 Dr Patrick Roach will be the next general secretary of the NASUWT teaching union.

The current deputy general secretary, who was the union executive’s candidate for the role, will succeed his current boss Chris Keates.

Paul Nesbitt, Roach’s sole challenger, failed to get enough nominations to stand against him.

Schools Week revealed in October that Nesbitt, the union’s national executive member for the West Midlands, was seeking nominations to run against Roach, the establishment candidate. Nesbitt ran on a platform calling for control of the organisation to be handed back to its members.

But he did not receive the 25 nominations from local branches required to stand, so Roach has been elected by default.

“Only Patrick Roach met the requirements of [the union rule] which requires a prospective candidate to be nominated either by the national executive or by a minimum of 25 local associations or by both.

“I am therefore delighted to announce that Patrick Roach has been elected as the general secretary (designate) of the NASUWT. I am sure that you will wish to join me in congratulating him on this  great achievement.”

Roach will take up the role at NASUWT’s conference next year.

“I am honoured to be chosen to be the next general secretary of the NASUWT,” he said

“I can think of no greater opportunity than to have the fantastic job of being general secretary of the Union that is dedicated to putting teachers first.”

Nesbitt today spoke of his disappointment that the election wouldn’t go to a full vote of members.

“After being asked to stand by several associations within my district for general secretary, I wanted to ensure that there was a clear and transparent process where all members could take part in a democratic vote to choose their next general secretary,” he said.

“I still believe that an election that includes all members is essential in moving NASUWT forward.”

It is believed the last contested election for a NASUWT general secretary was in 1990, when Nigel de Gruchy narrowly beat Eamonn O’Kane, who would later serve as general secretary from 2002 until his death in 2004.