Families of children with learning disabilities have sought legal advice over pupil restraint in schools, and may launch a judicial review to force ministers to introduce a new law governing its use.

Lawyers Irwin Mitchell have announced they are acting for a group of parents who fear disabled children are “being hurt every day” because there are no clear rules to prevent it.

They believe the government is failing in its duty to our most vulnerable children, resulting in practices within some schools that can result in distress and injury

The group wants Damian Hinds, the education secretary, to pass a law regulating the use of restraint and “other restrictive practices” in schools, claiming the current set-up breaches their children’s human rights.

Government guidance on the use of reasonable force in schools, issued in 2013, sets out that school staff have the power to use force to control or restrain pupils when necessary, and that legal use of this power will provide them with a defence against any legal action.

The document also says school leaders should support their staff when they use such force, but insists any use of force as punishment is illegal.

But parents are lobbying for the introduction of a “clear legal framework and robust guidance”, describing the existing advice as “vague and inadequate”. They have launched a crowdfunding appeal to pay lawyers to advise them on whether they have grounds to bring a judicial review of the current safeguards.

The government’s guidance says schools can use reasonable force to remove disruptive children who have refused to leave, prevent pupils disrupting school events and trips and to prevent pupils from leaving the classroom when doing so would risk their or another child’s safety.

Schools can also use force to prevent pupils from attacking staff or other pupils or to stop fights, and to restrain pupils at risk of harming themselves. Staff also have additional powers to use reasonable force to conduct a search for “prohibited items” such as weapons, alcohol, drugs or pornography. 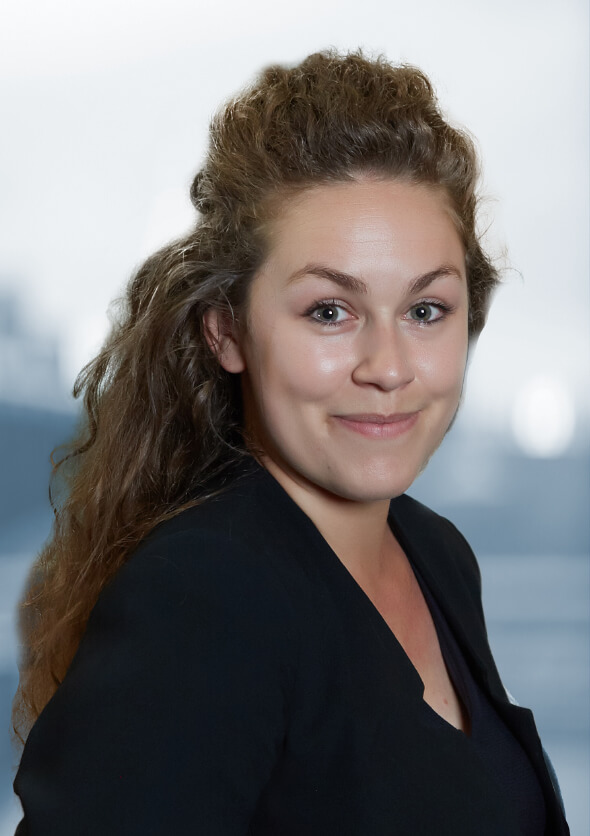 But the families challenging the government say the advice is inadequate because schools are left to use “whatever measures they wish to manage what they consider to be challenging behaviour”.

According to Irwin Mitchell, one parent alleges that her daughter, who has self-harmed, was restrained 81 times in a year. Another parent claims her son was restrained 30 times in three months, resulting in bruises. Both pupils had special educational needs, lawyers said.

Polly Sweeney, an expert education and human rights lawyer at Irwin Mitchell, said: “The families who have asked us to investigate this challenge have done so on behalf of all disabled children as they believe the government is failing in its duty to our most vulnerable children, resulting in practices within some schools that can result in distress and injury.

“The first-hand accounts we have had heard from parents about some of the measures used to restrain their children are extremely worrying. This is why we are now looking into these concerns, and to challenge the lack of a clear legal framework for restraint and seclusion in schools.”