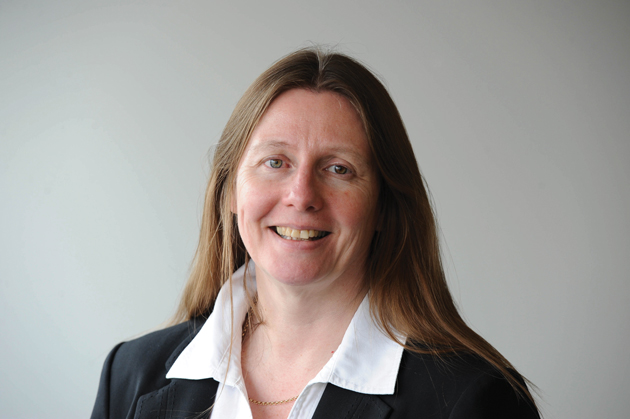 Fewer than one in ten governors say parenting skills are important for membership of a governing body, a new survey shows.

But new survey figures seen exclusively by Schools Week show only 7 per cent of governors actually think parenting is an important skill for a governing body.

The survey – for support group The Key’s annual state of education report – found governors thought parenting was the tenth most important skill needed on a governing body.

Financial skills came top, picked out by two thirds of respondents as important, followed by school leadership (43 per cent) and business management (38 per cent).

But Janet Scott, chief executive of School Governors One-Stop Shop, an independent charity that recruits governors, said: “Parents have a range of skills that can add value to a governing board, both professionally and personally. Some schools will welcome their contribution – be that at their child’s own school or at another school within the community.

“The term ‘parent governor’ might be disappearing but parents can still have a role to play.”

Meanwhile Rachel Gooch, a national leader of governance and governor at two schools in Suffolk, said the removal was “unnecessary”.

“There simply aren’t enough full-formed governors to go round. So we need to develop them within governing bodies.

“Parents are great for this – they have the time and the interest. They need good induction, training and mentoring from more ‘expert’ governors, but almost always they rapidly become effective and use all their skills and knowledge for the benefit of the whole school.

Gillian Allcroft (pictured above), deputy chief executive of the National Governors’ Association, also called for parents to “continue to have a seat at the board table”.

Last week’s white paper says parents “will always be encouraged” to serve on governing bodies. But adds: “We will expect all governing bodies to focus on seeking people with the right skills for governance . . . as we move towards a system where every school is an academy, full skills-based governance will become the norm across the education system.”

The paper also says that trusts may soon be asking the Charity Commission for the go-ahead to pay governors in key positions to attract the best people.