A Norfolk primary school has held a Paddington Bear-themed day to bring literature to life.

Pupils at Ormiston Herman Academy came dressed as characters from Michael Bond’s A Bear Called Paddington as part of a school initiative to encourage reading and literacy development, and were asked to take part in range of activities related to the book.

Tasks included finding out facts about Peru, where Paddington Bear is originally from, researching the history of London’s Paddington Station and solving maths problems relating to wellington boots.

There was also the opportunity to make, and more importantly sample, marmalade sandwiches.

“It’s very important that children develop a sense of wonder and excitement towards literature and film – and I hope the children were able to tap into a little bit of that today,” said Kathryn Rutherford, the school’s principal. “It has been a wonderful day, filled with fun and imagination for staff and students alike.” 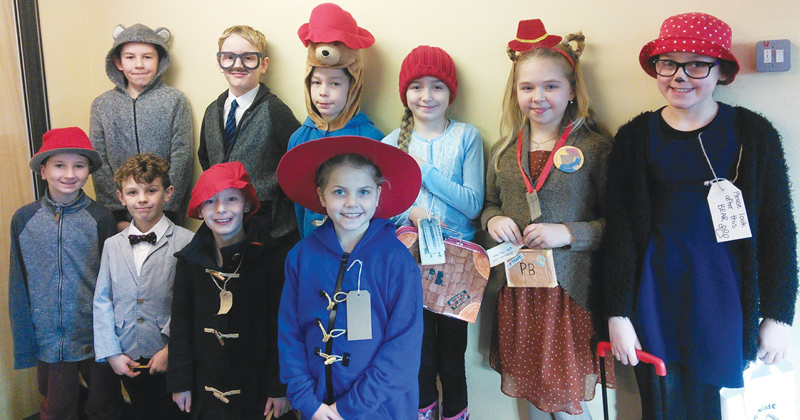