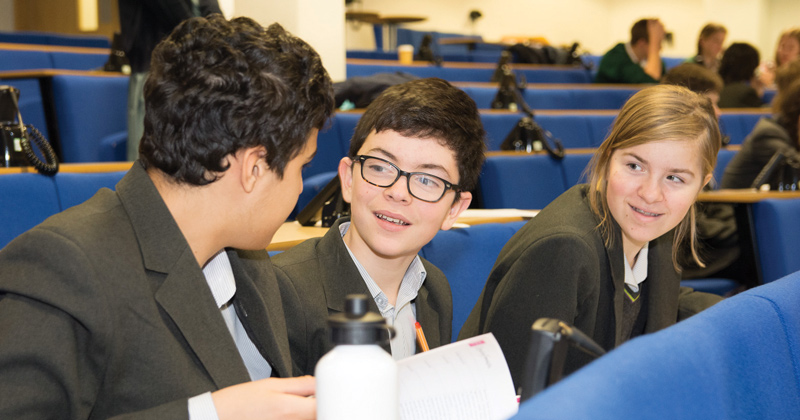 The Citizenship Foundation is hosting a conference so pupils can learn more about Brexit and engage in debate with other schools.

The half-day conference will take place at Leeds Beckett University on March 26, and is open to 14- to 17-year-olds from schools across the UK.

Over the course of the event, young people will listen to a keynote speech from a leading academic, and work with experts in Brexit in small groups, to debate and discuss the issues identified during the negotiation process.

“A lot of teachers were coming to us saying they want to teach students about it but it’s just so complex they didn’t know where to start,” explained Therri Tait, partnerships manager at the Citizenship Foundation. “We wanted to create something that was unbiased and showed all the viewpoints.”

It will be the second time the education charity has run the conference, with 95 per cent of the young people that attended last time saying the conference helped them better understand the implications of Brexit on their future, and that of the UK.