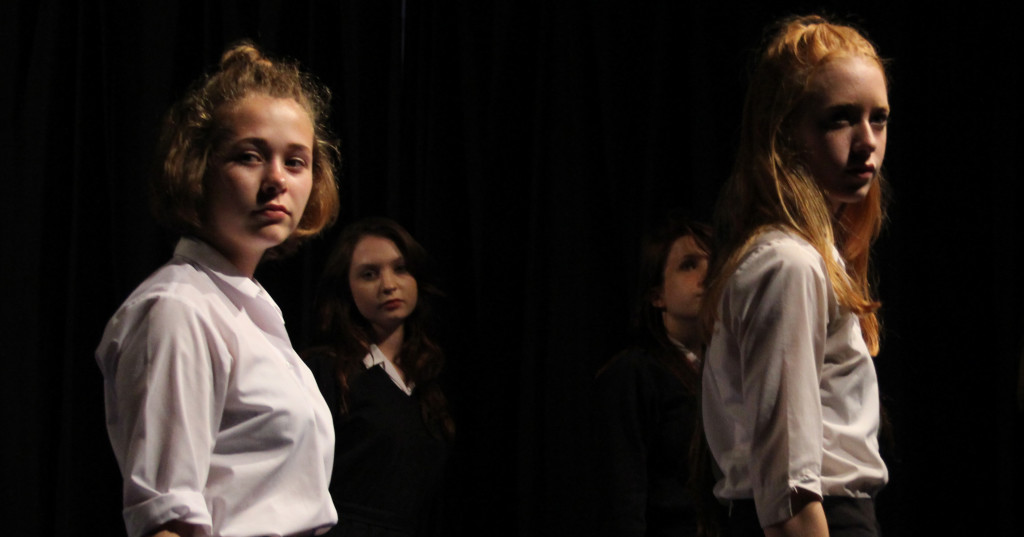 A group of secondary school students in Oxfordshire has come up with a creative way to tackle the issue of homophobic, bi and transphobic (HBT) bullying in school – physical theatre.

Developed by The Warriner School alongside Oxfordshire County Council, ‘Project Q’ incorporates dialogue taken from young people discussing their experiences of gender and sexuality in order to challenge audiences to think about what it would be like to “come out” in their school.

It accompanies work by Oxfordshire County Council to develop an anti-bullying strategy as part of the Stonewall Education Championships programme, which has seen the council named among the country’s leading councils for tackling HBT bullying for two years running.

As well as providing workshops targeted towards teachers and other adults working with young people, the council has come to the realisation that “involvement of young people is crucial” in order to effectively address the issue. With help from the drama department at The Warriner, ‘Project Q’ was born.

Kate Parsons, Head of Drama at The Warriner, said: “Secondary schools tend to be conservative places that are highly heteronormative […] Project Q blasts straight through this and normalises dialogue”.

The process of creating the performance, Parsons believes, “has lifted a lid and started a conversation among us. I believe that it will trigger the same result in its audience”.

Following the debut performance of the play earlier this month, the intention is to tour the performance in secondary schools to highlight the issue of HBT bullying and ensure that more is done to safeguard young LGBT people.

By making this discussion a priority, Oxfordshire County Council hope that LGBT students will “feel safe in school and achieve their potential”.