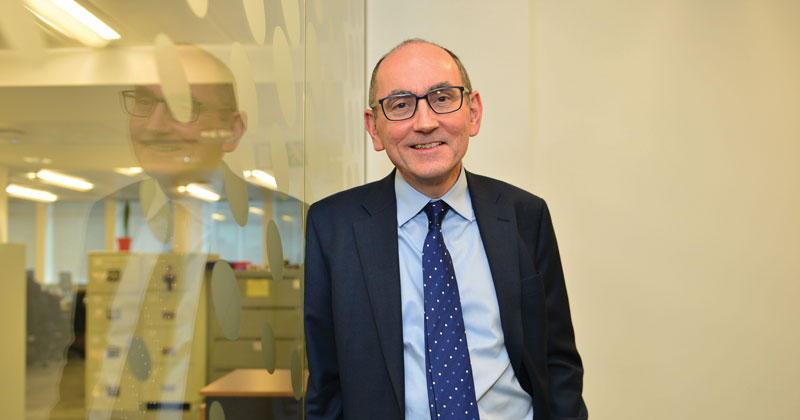 Almost every investigation into academy trusts by the Education Skills Funding Agency (ESFA) over the past four years has been prompted by a whistleblower.

Fourteen of 15 published investigation reports into trusts since 2013 were launched because of the flagging up of financial irregularity or fraud, a Freedom of Information response has revealed.

Unions have criticised this heavy reliance on members of staff, or external auditors employed by the academy trust. They say the ESFA must improve its own checks.

It comes as an investigation published last week found the Rodillian Multi Academy Trust, which runs four schools in Yorkshire, broke the rules when it paid nearly £8,000 for its chief executive to stay in a four-star hotel for 78 nights, despite claims he lived within travelling distance.

An investigation was launched after a tip-off in February.

The government should not need to rely on whistleblowers.

Russell Hobby, general secretary of the National Association of Head Teachers (NAHT), said the government “should not need to rely on” whistleblowers.

“The current system of oversight lacks the capacity to prevent, rather than just cure.”

The government only publishes the findings of an investigation on its website in serious cases.

It is not clear which investigation was launched without an informer.

The figures question assurances from the ESFA chief executive, Peter Lauener (pictured), that the government’s oversight system is pulling its weight.

Speaking to the education select committee last year, he said his team did sample checks on multi-academy trusts. It also had a “very large dataset” on academy finances, which was passed through a “risk assessment tool” that flagged up issues.

Speaking to the committee as part of an inquiry into academy finances, he added he was “perfectly happy” to listen to whistleblowers.

But Sir Amyas Morse, the comptroller and auditor general of the National Audit Office, who also spoke at the inquiry, warned the EFA should not “solely depend” on them.

Rather, it should have “leading indicators” that would show if something was “going off whack”.

However, Phil Reynolds, senior manager of audit and assurance for academies and education at the accountancy firm Kreston Reeves, said it would be “difficult to see how the ESFA will have more oversight unless they’re given more funding”.

Accountants have also said many whistleblowers are external auditors whom trusts have to employ, and who are in a good position to report irregularities because they are independent professionals.

Serious financial issues often happened when a “dominant” chief executive overruled a governing body “not confident enough” to challenge them, he said.

The ESFA also has other levers to highlight financial mismanagement, rather than purely publishing reports.

For instance, it can issue trusts with financial notices to improve; 50 had been issued by October last year.

A DfE spokesperson said investigations were not published if it was inappropriate, such as requests from the police that the report not be made public.

They added the EFA took any allegations of misconduct “very seriously” and was “not afraid to take action”.