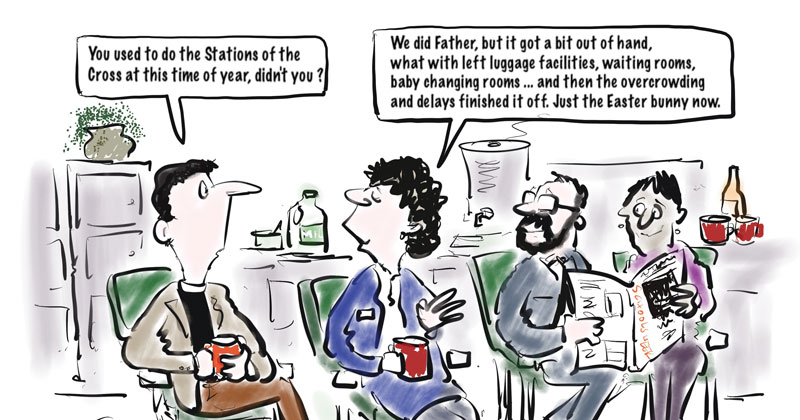 More than 40 schools have sought exemptions in the past 18 months from the legal requirement to provide a daily act of Christian worship, with many choosing “non-faith” or “multi-faith” alternatives for the first time.

A total of 46 schools since 2015 have asked to opt out from a daily act of worship that is “wholly or mainly” of a Christian character, a rule that has been in place since 1944.

The rate at which schools are bowing out from the requirement, often criticised by secularists, appears consistent with previous years.

Schools Week has previously reported about 125 schools sought exemptions over the three years up to 2015, which averages about 40 per year.

Others got the go-ahead for “multi-faith” assemblies. Previously schools have usually used the exemption to switch to another faith.

The Three Towers pupil referral unit in Wigan was granted exemption on the condition pupils took part in some form of collective worship such as “reflective exercises”.

Atheist groups said the rise of “more inclusive assemblies” proved most schools now felt providing an act of worship from a single religion was “inappropriate” for pupils.

But Nigel Genders, chief education officer at the Church of England, said the low number of schools that chose exemption from Christian worship showed daily collective action had “proved a powerful tool in bringing pupils together, giving them a rare opportunity to pause”.

Two schools in Coventry, including Frederick Bird primary, asked its local council for “non-faith” replacements to Christian worship. The request was made through its Standing Advisory Council on Religious Education (SACRE).

The school did not respond to a request for comment, but an Ofsted report from 2014 highlighted the school’s “family assemblies” as a strength.

Most pupils were from minority ethnic backgrounds, according to the report.

The other school, Holbrook primary, opted for “non-faith” assemblies. Almost half of pupils were of Pakistani heritage, according to an Ofsted report.

Seven schools in Brent, north London, six in Leicester and two in Oldham have requested to hold “multi-faith” assemblies.

Jay Harman, a spokesperson for the British Humanist Association, said schools with no religious character should not be required to carry out “entirely inappropriate” Christian worship.

Rabbi Dr Jonathan Romain, chair of the Accord coalition that campaigns against religious selection in schools, said the obligation to worship in just one faith had caused assemblies to “wither”.

Instead, they should investigate ethical issues from a “variety of religious and philosophical traditions”.

But Genders said that about a quarter of primary pupils and one in 16 secondary pupils attended Church of England schools, which showed that parents welcomed what was on offer – including daily Christian worship.

Ofsted stopped inspecting collective worship in 2004 after 76 per cent of schools were found to be non-compliant.