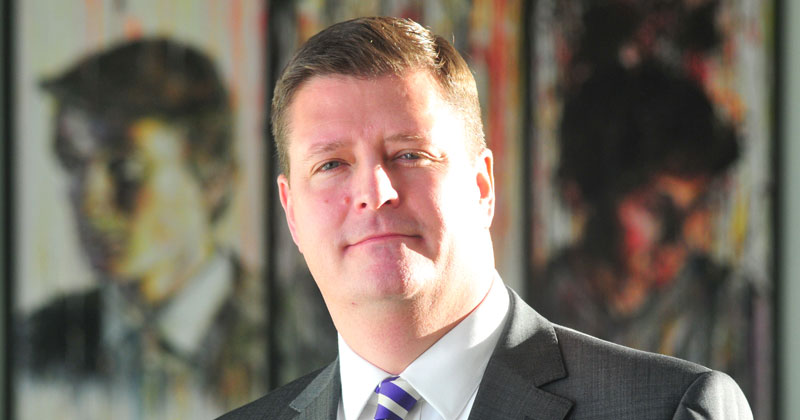 The chief executive of one of England’s largest academy trusts has joined the board of trustees of another large chain.

Martyn Oliver, who heads up Outwood Grange Academy Trust, has become a trustee at the David Ross Education Trust.

It is rare for the CEO of a trust to join the board of another, but it comes amid calls for greater collaboration across the sector.

The National Governance Association (NGA) previously encouraged school leaders at all levels to join governing boards of other organisation as part of its educator on boards campaign.

Oliver said he looked forward to “not only helping this excellent trust, but also in learning from them”.

“I have always believed in both giving and receiving support: it is what makes our education system great.”

Oliver’s appointment comes as DRET grapples with a £1 million deficit. In a Schools Week op-ed last month, DRET CEO Rowena Hackwood said school staff should treat “every penny” of funding as if it was their own and apply the same “discipline” to financial management as they do to improving educational performance

According to the most recent DfE data the two trusts are among the largest in the country with OGAT running 32 schools and DRET overseeing 34.

Both organisations run schools in Yorkshire and the Humber, with DRET also running some in the midlands and OGAT in the north east.

Hackwood said: “I am delighted that someone with Martyn’s expertise is joining us on our journey as we go from strength to strength. We firmly believe in collaborative working as way to ensure that every child benefits from a world-class education, and what better way for academy trusts to support each other at the most senior level.”

Sam Henson, from the NGA, said recruiting outside help from education experts was a “savvy move”.

But he said some MATs “may struggle with this idea, especially in areas where there is actual or perceived competition between trusts”.

“But it could be a really positive move, one with a clear ethical dimension, that backs the idea of a school leaders being public servants, part of a collaborative system, and an increase of trusts building connections and working together will help promote wider systemic school improvement.”