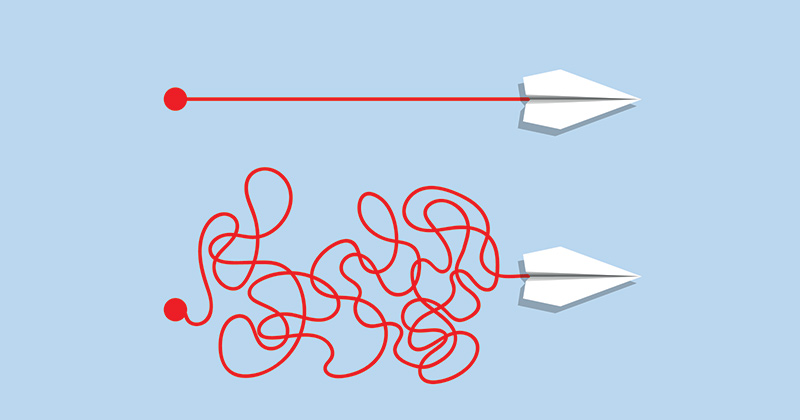 Localism isn’t a problem in itself but the lack of mechanisms for sharing best practice is, writes Toby Greany

“Anyone who has recently tried to explain the English education system to overseas visitors will be sharply aware of its startling complexity.” So wrote the Educational Endowment Foundation’s Becky Francis in her foreword to our 2018 report on the ‘self-improving school-led system’.

I have been reminded of Becky’s observation during lockdown, as I have been working with a team of US academics on a book chapter about the ‘middle tier’ between individual schools and central government. I frequently finish another explanation about local authorities (LAs), multi-academy trusts (MATs), teaching school alliances (TSAs) and so on, and find they are staring at me, incredulous.

The view that England’s ‘middle tier’ is unhelpfully fragmented is widely acknowledged.  We have had various proposals for how it could be reformed, including from Laura McInerney and Matt Hood and from Tom Richmond, as well as an interesting study by Sara Bubb and others for the Local Government Association about how much it all costs.

But what is perhaps not always sufficiently acknowledged (including in some of these solutions) is how incredibly varied this ‘middle tier’ now is.

Let me illustrate this, using findings from my July article in the Journal of Education Policy. I gave anonymous names to the five LA areas we studied – Northern, Western, Eastern, Suburban and Urban.

It’s clear they have massive differences.

Different ‘middle-tier’ responses may also be linked to academic outcomes

Western, for instance, is attempting a managed transition away from what the LA director described as a “dependency culture”, in which schools relied heavily on its historically well-regarded school improvement team. To do this, the LA reshaped its school improvement service, “using systems leaders in a more focused way” to provide school-to-school support.

Northern was reported by one headteacher to have “foreseen its own demise” and, from 2010 onwards, encouraged local schools to establish an Education Partnership. The partnership, which is funded by an annual subscription from member schools and from traded services, provides schools with adviser visits, numeracy and literacy support and subsidised professional development.

Eastern had in the past struggled with pupil performance and its relationship with schools, so had appointed a new senior team to reengage with academies to foster a stronger, city-wide approach. This team is also building a network of teaching schools.

Meanwhile, school leaders in Suburban described an LA that had historically provided very good support, but descended into rapid decline post-2010. According to one primary head: “It’s been like the collapse of the Soviet Union.” This meant that schools were left to fend for themselves, which “led to a real fracturing in relationships”.

Finally, in Urban, the LA team was encouraging all its schools to join one of the 12 local MATs, while trying to reinvent its own role as a “champion for children”.

Certainly there are some commonalities across the five areas, but together they highlight that ‘middle-tier’ responses to national policy shifts are far from uniform.

Rather, they reflect the accumulated actions and logics of multiple players interacting with contextual factors, such as deprivation levels, rates of academisation and the size and political make-up of LAs. Critically, different ‘middle-tier’ responses may also be linked to academic outcomes. While Northern has sustained its high performance over five years and Eastern has seen a gradual improvement, Suburban’s collapse means it performs well below pre-2010 and expected levels.

In conclusion, England is 10 years into a natural experiment in which multiple versions of the new ‘middle tier’ are emerging.  But these developments have received too little attention from policymakers or researchers, leaving practitioners on the ground to learn their way through the complexity.

In this highly-varied landscape, we need to invest more in helping local areas to learn from each other. We must also develop the skills of LA leaders to initiate and facilitate successful local partnerships. The alternative – “stepping back” and hoping schools will “self-improve”, as seen in Suburban – appears naïve at best.