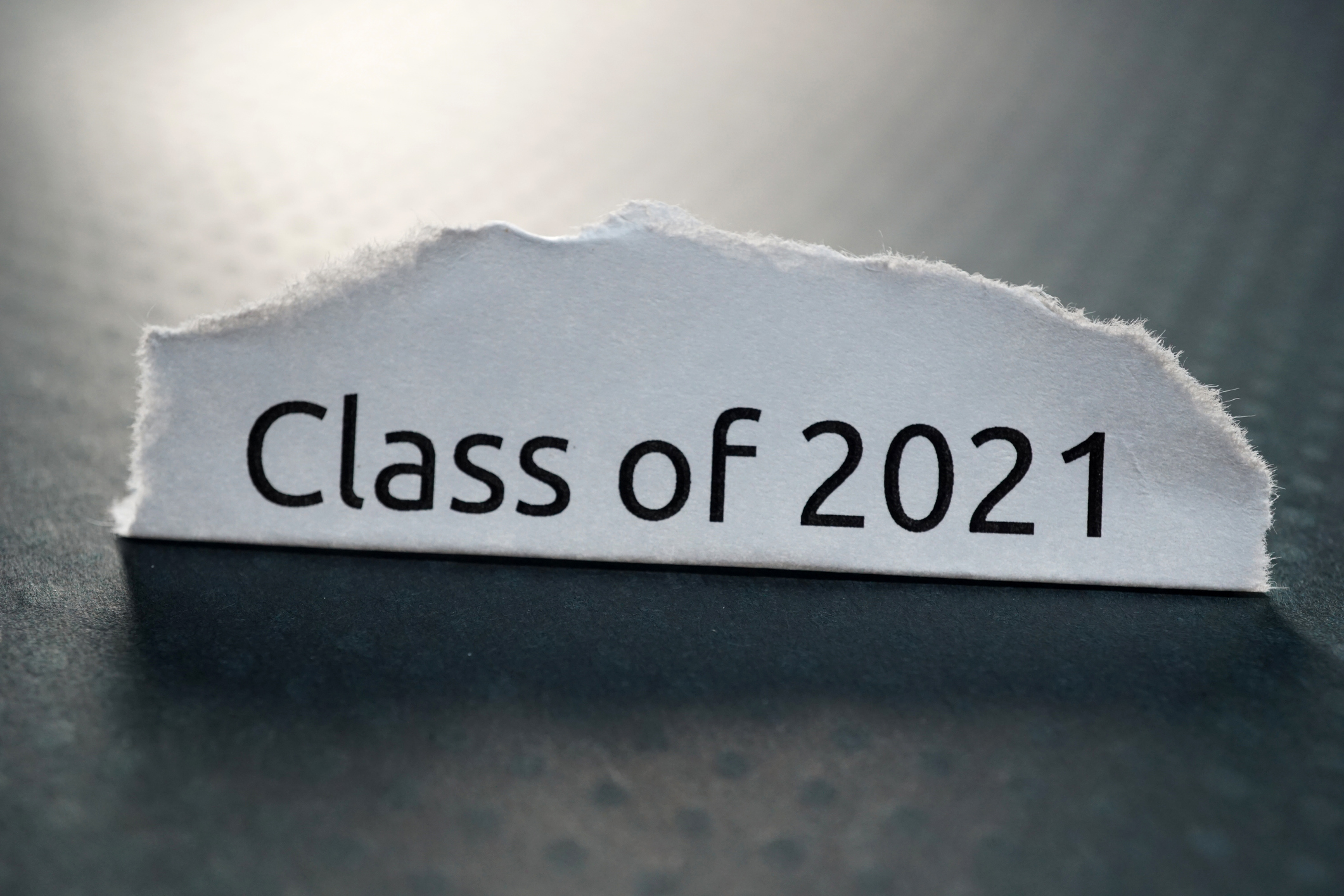 “Rather than solve the problem, using centre-assessed grades simply moved it back a year”

The biggest looming crisis in education is at risk of being missed in the frenetic news cycle, writes Eleanor Harrison

From August’s algorithm crisis, to the controversy surrounding school reopenings, teachers and pupils have rarely been far from the front pages.

But despite the influx of news, there’s a chance that the biggest crisis facing young people could actually fail to hit the headlines.

Namely, that if we don’t act now the class of 2021 could end up being the most disadvantaged cohort in recent memory.

The biggest problem of all facing this year’s cohort was the government’s action taken to address August’s algorithm crisis. When ministers opted to let grades be based on teacher assessments, it was hailed by many as a solution to the problem.

But rather than solve the problem, it simply moved it back a year.

Let’s look at the picture as it stands. Year 11 and year 13 pupils are entering a crucial year in their schooling on the back foot. Research from the National Foundation for Educational Research found that students are beginning the year three months behind in academic learning due to school closures.

Meanwhile, it would be naïve to pretend that learning will not continue to be disrupted. Three-quarters of teachers fear they will not be able to teach to their usual standards during social distancing.

Even before learning was severely disrupted by the pandemic, two-thirds of pupils from disadvantaged backgrounds didn’t achieve the passes in English and maths GCSEs that previous Impetus research has highlighted as so critical.

But with the move to teacher-assessed grades, these pupils now face a double handicap. Firstly, they are set to take GCSEs and A-Levels next summer under what seems likely to be the old, much tougher grading system.

Then, when they apply for places in further and higher education, or on training schemes, they will be competing with many from last year’s cohort who will have benefited from centre-assessed grades.

Although the full picture is not yet clear, many students from the UK and overseas may also have deferred their 2020 university place or decided not to apply. They could re-enter the system in 12 months, creating additional competition.

It is absolutely vital that young people from disadvantaged backgrounds are not squeezed out.

A temporary solution may be the targeted use of contextual admissions, so that talented young people from disadvantaged backgrounds get the chance to study at top-tier universities.

But this could also be the moment to consider long-term reform and finally change our university admissions process.

Young people looking to enter work or training also need to be sure that opportunities will be out there. The government’s £2 billion Kickstart scheme to help young people into work is welcome. We will be asking for a clear framework to measure its success, so that we can be sure it is working as intended or adapting where there are emerging challenges.

The looming crisis overall demands the urgent action of government, schools and charities.

These actors must work together to address disrupted learning, focusing on young people from disadvantaged backgrounds. The National Tutoring Programme will go some way to help with this, but it’s highly likely that more intervention will be required.

Government, meanwhile, must stand prepared to fund it. Schools should look to utilise the expertise of national and local charities which have experience working with schools to give young people that extra support they will need.

Every young person should be allowed to go as far as their talents will take them, irrespective of background. Covid-19, and the disruption that has come with it, is the biggest threat to that aspiration in recent memory.

But there is still time to not only prevent the tragedy of a lost generation but also build a better, brighter and fairer future for all young people.