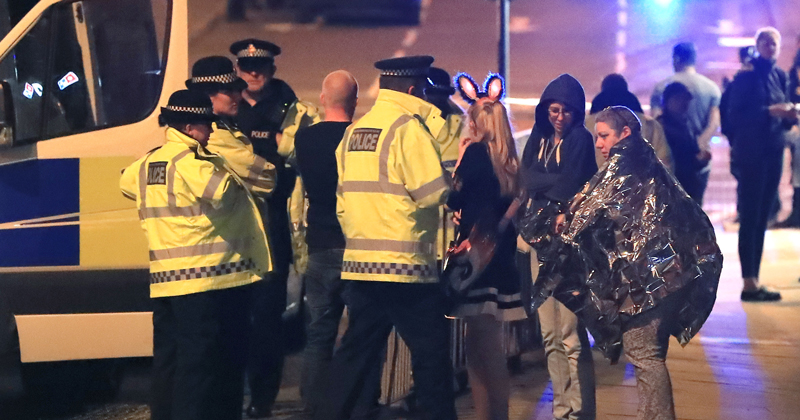 Schools should contact their exam boards about making provisions for pupils who may have been affected by the terrorist attack on a pop concert in Manchester last night.

The Joint Council for Qualifications (JCQ), which represents AQA, Pearson, OCR and other boards, said its members would make sure no pupils were disadvantaged if headteachers chose to close exams.

“Schools and colleges affected by the bombing should contact the relevant exam boards.

“Students affected should speak to their teachers.?”

Headteachers in Manchester were “best placed to decide whether exams should go ahead as planned”, exams watchdog Ofqual also said in a press release this morning.

The exam boards will talk with Ofqual about how to adjust examinations for any pupils whose performance might be affected or who may be unable to sit their exams, in what is called a ‘special consideration’.

Twenty-two people, including children, have been killed and 59 injured in a suicide attack at a concert by singer Ariana Grande at Manchester Arena last night.

The lone male attacker died in the blast after letting off an improvised explosive device at 22:35, police said.

Sir David Carter, national schools commissioner, tweeted in support of teachers who were reassuring children in Manchester this morning.

#Manchester is a wonderful & vibrant city. My thoughts are with school staff who will support their children with care and skill today

The PSHE Association has also released guidance to primary and secondary teachers on discussing terrorist attacks with pupils, which can be found here.

Questions about the way pupils are feeling, how other people might be feeling, and what appropriate and inappropriate reactions could be are suggested in the PSHE guidance.

Ofqual added: “Many students and teachers are likely to have been affected by the tragic events in Manchester last night. Head teachers are best placed to decide whether exams should go ahead as planned.

“Students and their parents should seek advice and information from their schools. Our thoughts are with everyone affected.”