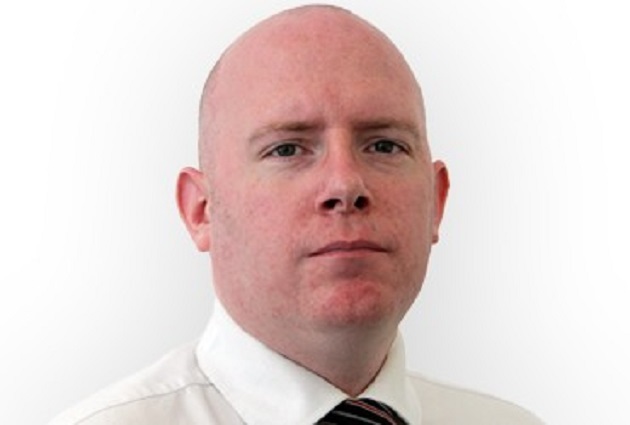 A system of super-selective schools in English cities could extend “elite academic education” to the state sector, a former government adviser has said.

James Frayne, the former Department for Education head of communications who now serves as policy and strategy director at the right-leaning think tank Policy Exchange, has called for education secretary Nicky Morgan to open “a few dozen” highly-academic schools.

In an article for Total Politics magazine, Frayne, who worked with Morgan’s predecessor Michael Gove during his first years in the job, said the creation of such schools was “realistically the only way” to create “truly world-class schools”.

The schools would teach a “very broad curriculum” rather than following the “traditional British model of early specialisation” and would take just 60 pupils per year, he said.

It comes just over a year after the think tank’s head of education Jonathan Simons set out five reasons to oppose a return to a grammar school system, concluding that “selection is undeniably not an answer in policy terms.”

But Mr Frayne denied his call for action was a reversal of the influential organisation’s stance against grammar schools.

Speaking to Schools Week, Mr Frayne said he saw the schools as being different to grammar schools, instead envisaging them as being “outside the existing system” of English state schools, but admitted he hadn’t “thought through the detail”.

He said: “I think it’s fair to say that this sort of thing isn’t really in the mainstream debate and does need to be discussed.”

Mr Frayne warned that the existing school system did not pay enough attention to “the very best pupils – those with the potential to produce truly ground breaking research in maths, science and medicine, for example”.

He added that Policy Exchange will be publishing a report later in the year on the challenge of educating the most gifted and talented children. A system of highly academic state schools will be just one option up for consideration.

“This has got to change – there are many kids from ordinary backgrounds that do very well in their good state schools but they could truly excel in the right academic environment. We need to make sure these kids get this opportunity. This is going to be hard in the existing system.”