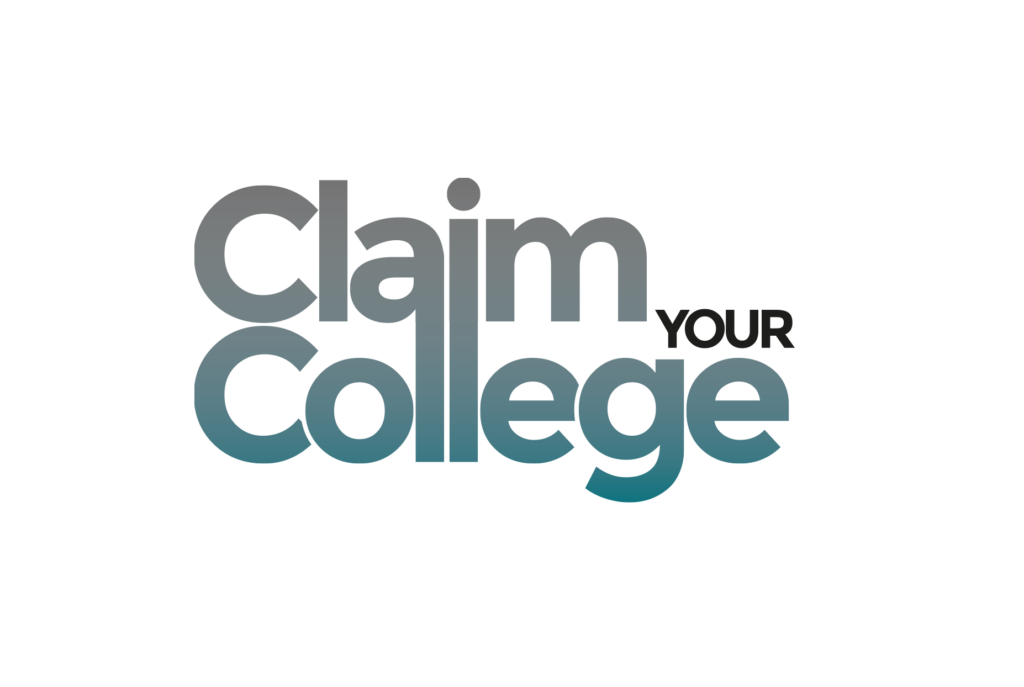 The proposed College of Teaching came under fire today after a social media intern told donors their money would be taken even if pre-agreed conditions were not met.

Last October, the College of Teaching (CoT) launched a crowdfunding campaign to raise a £250,000 kick-starting fund by the end of next month. As of today, it has raised just £19,000.

In response to questions raised on social media about the viability of the campaign in the face of low donations, an employee stated on the CoT twitter account that the “minimum” fundraising target was £40,000.

Previously the CoT had stated on its website that “if the project was unsuccessful no money would change hands”. The minimum £40,000 had never been published.

An hour later, when teachers on social media complained, the organisation tweeted that a social media intern had made “a mistake”.

@greg_ashman I have made a mistake on the £40k (that's me, social media intern, not CoT).

Speaking to Schools Week, College of Teaching founding trustee Angela McFarlane said: “We have got a very experienced crowdfunder who now runs our Twitter stream, but she did make a slip up here. We have not made a change in the funding target.”

She added: “We know people do not have a lot of cash, and we would want to emphasise that it is not the amount they give that matters to the College. It is about creating a network of like-minded people who can come together and be part of a movement. It doesn’t matter if they only give £1.”

She said it was “far too early” to know if the campaign would succeed. “Obviously, we hope it will raise that amount. We will notify people about what is going on.”

Ms McFarlane also said she could not understand some “negative and aggressive” responses to the College on social media.

“This is something that we know people want. We are also not going to force people to join – it is entirely voluntary. If they don’t want to join, they don’t have to. It is not a government initiative, it is led by the profession.

“We are not doing anything nefarious here.”

It is understood the CoT has other planned income streams, including “major” philanthropic donations due ahead of the February deadline.

The crowdfunding campaign has until Thursday, February 25 to raise £250,000. It will only take pledged money if that target is reached.

It is not the first time the crowdfunding campaign has come under scrutiny. On its launch, questions were raised about a £10,000 pledge made by the Primary Science Teaching Trust.