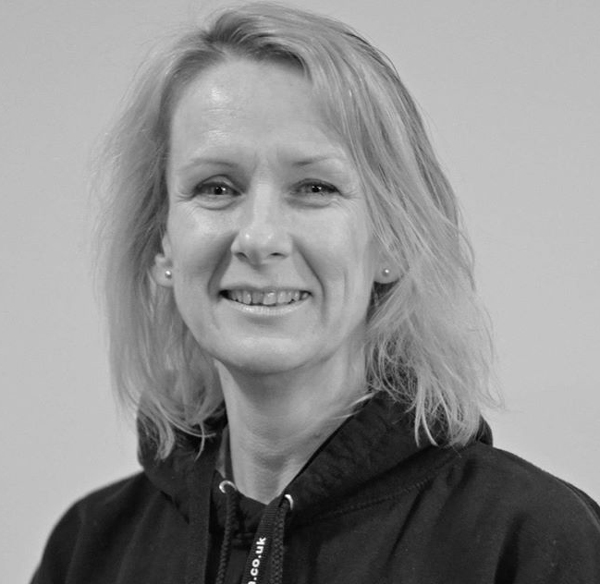 More pupils are signing up to study A levels from their bedrooms as sixth form curriculum cuts begin to bite, an online course provider has claimed.

InterHigh Sixth Form College – part of InterHigh which is the country’s only online independent secondary school – is expanding its A level intake next year, with French, Spanish and Latin to be added to the curriculum.

The school has already filled its total cohort of 30 A level students from the last academic year and is in talks with another 52 pupils to join in September.

Jacqueline Daniell (pictured), director of development at InterHigh, said the school is having to expand because of “fewer options for students”.

“There are a lot of sixth forms that are cutting back on language offerings but it is no less important to the students going to university on those courses so the supply has become less but the demand is just the same. We are looking to help those students out really.”

Pupils take lessons over the internet from the comfort of their own homes. Ms Daniell said that 59.4 per cent of learners at the school achieved A* to C grades in their A levels last year.

But concerns have been raised about the lack of face-to-face teaching in this type of schooling.

Dominic Norrish, the group director of technology at academy sponsor United Learning Trust (ULT), said: “Without being disrespectful to teenagers it is hard for them at the best of times to focus in lessons and while you might have a few children who can motivate themselves, most people need to feel some sort of social interaction.”

ULT is also rolling out its own use of online technology in its schools from September.

The trust’s sixth formers will be able to access online A level lessons in economics and physics where their local school cannot “justify the expense or manage to recruit an expert teacher”.

Students will sit in a classroom with a member of staff and take part in the lesson via video link with the specialist subject teacher.

Mr Norrish added: “Funding at sixth form presents more and more challenges and as the recruitment problem escalates … then it is inevitable that there will be schools faced with the choice of not offering fairly core A levels.

“Schools will start having to offer these subjects taught by non-specialists which is not fair on anyone, the teacher or the pupil, so they will be forced to look for alternatives.”

And Ms Daniel said there will be an “even bigger push” for this type of school in the future.

“They certainly won’t replace traditional schools but they are a great other option,” she said.

“The benefits of flexibility and accessibility to online learning is a big plus side. Students can be anywhere and doing other things such as working.”