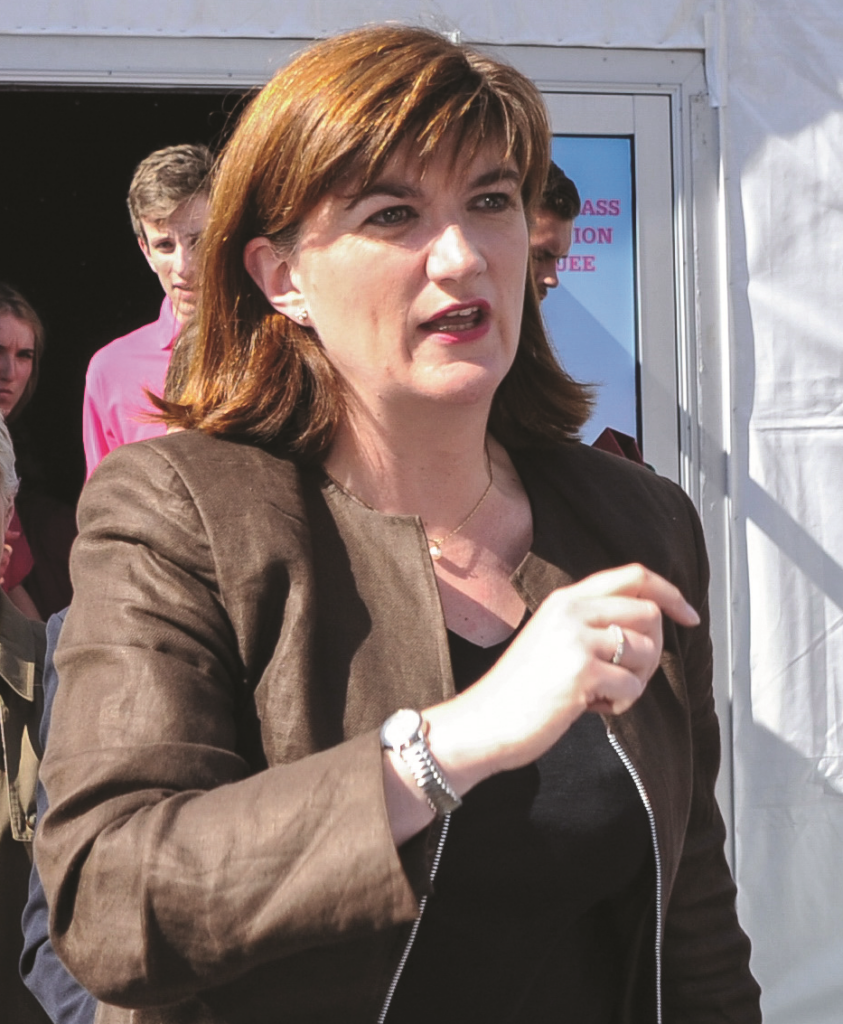 Education secretary Nicky Morgan has announced she is planning to widen the scope of her investigation into the impact of mass migration on schools – just days after her department refused to say what the review will actually cover.

The Telegraph reported yesterday that Ms Morgan has ordered officials to investigate whether increasing levels of immigration to Britain are linked to “education tourism”.

The review will reportedly examine whether free state education makes Britain a destination of choice for migrants.

The new inquiry is said to be part of a wider probe into the impact of mass migration on schools, also revealed by the Telegraph in a pre-election interview with Ms Morgan back in April.

Following the article, Schools Week submitted a freedom of information (FOI) request to the Department for Education (DfE) asking for documents given to officials describing the review and its scope.

The request was turned down under Section 35 of the Freedom of Information Act – which protects ministerial advice for decision-making purposes.

The DfE said ministers need to feel they have a safe space to ask for information and advice candidly without worrying about the public presentation or interpretation of such requests.

It also said the work being commissioned is likely to involve conversations with stakeholders and remains a ‘live’ area of policy-making.

The response continued: “If the specific detail of the commission is released into the public domain, this could influence the views that stakeholders give to officials and ministers, and therefore undermine the quality and balance of evidence that is available to inform decisions.”

However just days later a government source revealed further details of the new line of inquiry to the Telegraph, saying: “The scope of the DfE review has been broadened to look at how much of a pull factor state schools are.

“We are also looking at what sort of measures we could put in place to make sure that if there is an impact that we are mitigating against it.”

He added: “Their whole position is we need a safe place to talk about these things without outside influence, but they have then gone and created it.”

In June, Schools Week reported that a free school had filled its spare places with German pupils.