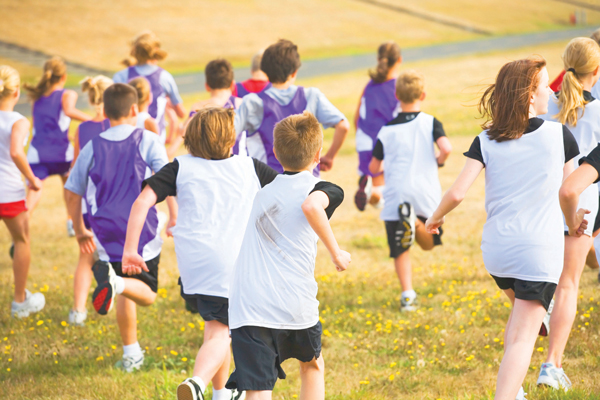 An application to sell off school playing fields or land is being approved on average once every two weeks, new documents published today reveal.

A total of 27 schools have been given the go ahead to sell some of their “playing fields land” in the last 12 months.

The Department for Education (DfE) has released a list of every school where land has been sold off since May 2010, including details of the disposal.

Previous publications have drawn criticism from opposition MPs that the Government is “squandering our Olympic legacy”.

The new figures show part of playing fields have now been sold off at 87 schools since London hosted the Olympics in 2012.

But the DfE said it maintains “very strict” controls around the disposal of land.

It is local authorities or academies that propose the disposal – usually for surplus or unused fields to “invest the proceeds in school sport of education”.

The publication read: “The government will only give permission to dispose of school playing fields if the sports and curriculum needs of the school and its neighbouring schools can continue to be met.

“All proceeds of any sales should be put back into improving sports or educational facilities.”

But in one example, at Banbury School, in Oxfordshire, only the “majority” of the cash from the playing fields sell-off will be used to improving sports facilities for pupils and the community, the publication states. No further details about how the money would be spent were included.

The application was approved in January.

The government has also stepped in to overturn refusals, made by a panel responsible for overseeing disposal decisions, on six schools.

A refusal to sell off playing fields at Griff Special School, in Warwickshire, was overturned so the land could be leased to a charity to provide housing for senior citizens.

However it imposed a condition that the local council had to invest an amount equal to the land’s value into education or sport.

The school had been closed for eight years, and the playing field had not been used.

Eight applications were not approved.