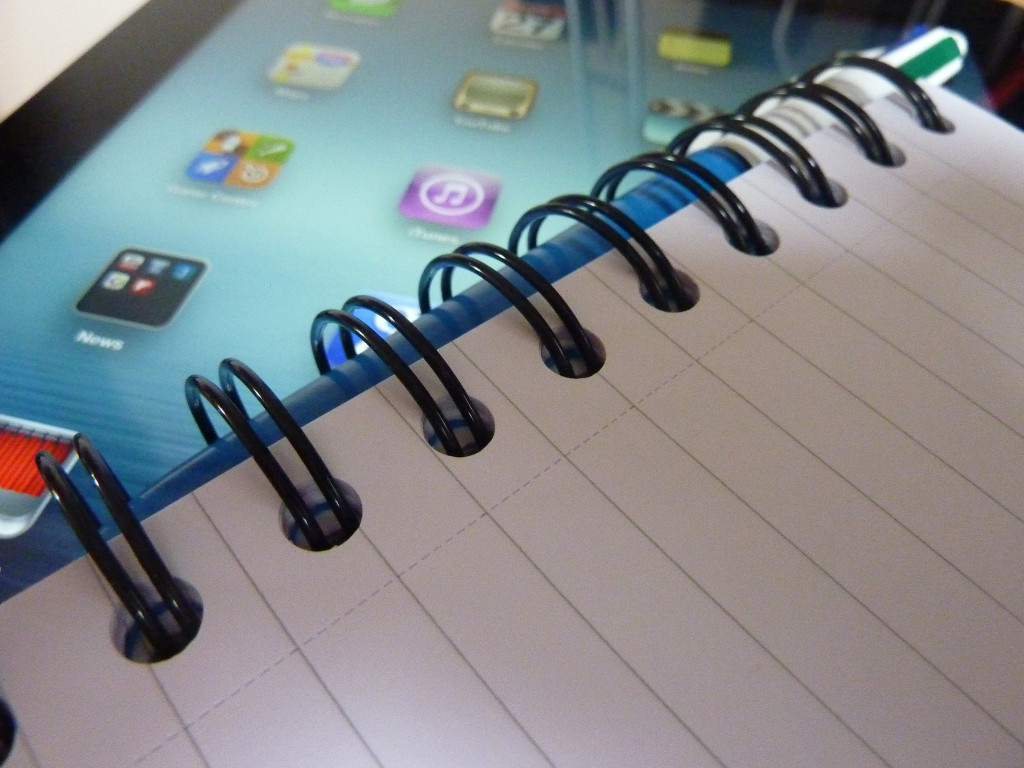 A school in Kent that spent £125,000 on iPads for all its pupils has been issued with a ‘pre-warning notice’ to improve by the Department for Education (DfE).

Spires Academy has been told standards at the school are “unacceptably low” in a letter sent by Dominic Herrington, the Regional Schools Commissioner for South East and South London, on September 25 and released publicly today.

The pre-warning notice added not enough pupils make or exceed levels of progress and attendance is “significantly below average and persistent absenteeism is high”.

In October 2012, Spires gave iPads to each of its 450 pupils with the aim of revolutionising teaching and boosting grades.

The tablets were bought using the school’s IT budget and a government grant, with parents contributing £60 towards the cost.

The pre-warning notice states that Spires were given fifteen working days from September 25 to respond with an action plan for improving school standards.

If the standards are not deemed to have been met by the DfE then a ‘warning notice’ will be issued and additional governors may be appointed to the academy trust.