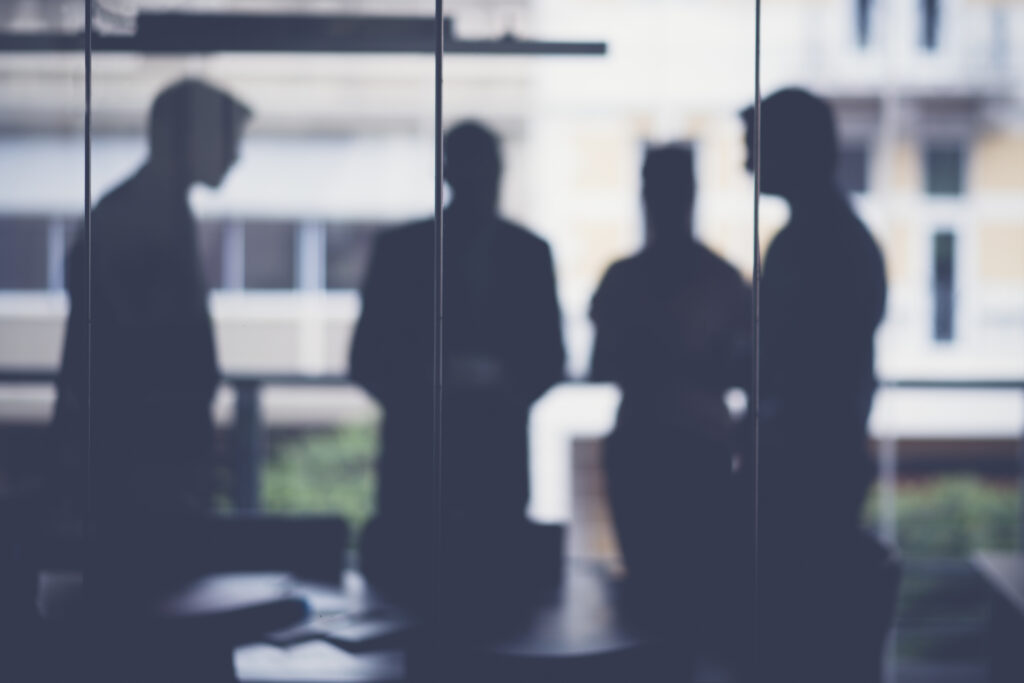 A tenth of Kent schools have been forced to begin the new academic year without a headteacher in place, as a result of a shortage that local leaders say demands “significant attention”.

In fact, 45 of the county’s 425 schools have started back this month without a head, up from 40 at the same point last year.

Official statistics show teachers are leaving the profession faster than ever before, and there are reports of “worrying” difficulties in recruiting middle and senior leaders.

Kent County Council has now called for “permanence” in school leadership, although he denies the lack of heads is affecting standards.

The council chair Paul Carter, who is also in charge of the County Councils Network, told Schools Week that recruiting full-time leaders was an important focus for his council.

“We have got to make sure that we get permanence in the leadership of all of our schools,” he said. “We have about 425 community schools, so it’s around 10 per cent, which needs significant attention.”

He believes it is “better to wait and appoint the right person”, rather than “rush your fences and appoint somebody who you might regret later”, and insisted that the situation is “not affecting the quality of the education or the standards agenda”.

“We need to have push on recruiting the very best headteachers to come into Kent to lead our schools,” he added.

The council told Kent News it had “robust interim leadership arrangements” in place in each school without a permanent head, but concerns remain around the potential impact on both pupils and staff across the county.

The county’s young people and education cabinet committee will meet next week to discuss recruitment and retention issues.

Paul Whiteman, general secretary of school leaders’ union NAHT, said: “We know that schools are finding it harder and harder to recruit and retain head teachers.

“The punitive accountability system creates a negative environment for school leaders, pushing experienced heads away from education and preventing many strong middle leaders who might be expected to take the leap into headship from doing so.”

The government needs a national strategy to both “retain the talented teachers we have already” and to “invest in the next generation of school leaders”, he added.

According to the Department for Education, the proportion of schools in England reporting a headteacher vacancy has decreased since 2010, though officials admit they still need to “work with the profession to support great school leaders”.

“We are supporting schools to reduce unnecessary workload, introducing a range of professional training for leaders and funding targeted programmes to support leadership development in challenging areas,” said a spokesperson.

In June, the DfE’s 2016 school workforce census showed that teachers were leaving the profession faster than ever before. Just 74 per cent of teachers who started in 2013 remained in post three years later – down from 75 per cent the previous year, and the lowest figure since records began in 1996.

The workforce was also getting younger, with under-30s making up nearly a quarter of all teachers. The proportion of teachers aged between 50 and 60 fell sharply from 21.7 per cent in 2010 to 15.6 per cent in 2016.

A survey of 1,094 school leaders by the NAHT in November 2016 meanwhile revealed that schools had been unable to recruit at all in 17 per cent of advertised posts.

At the time, James Bowen, the director of NAHT Edge, said that difficulties in recruiting middle and senior leadership roles were “worrying” and could have “significant consequences for the future”.