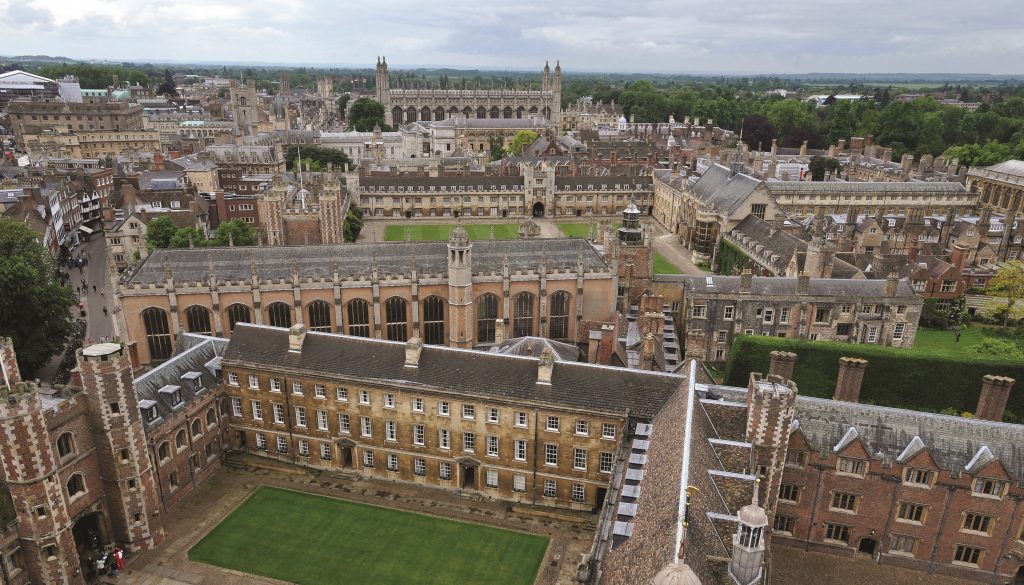 The UK’s most prestigious universities are turning down chances to sponsor struggling schools through the government’s academies programme, research by the British Educational Research Association has shown.

Just four of the 13 universities that became lead sponsors for formerly struggling schools in 2015-16 are classed as “high-status” institutions, according to factors such as research activity, teaching quality and economic resources.

The remaining nine universities were all former polytechnics, according to research by Dr Nadia Edmond, principal lecturer in education at the University of Brighton.

Meanwhile none of the six universities that opted to become lead sponsors for larger multi-academy trusts or groups of academies, which included many previously struggling schools, were classified as “high-status”.

This suggests universities see taking on struggling schools as too risky to their own reputations, or that they may have concerns about financial pressures or showing a preference for one school over another.

Wolverhampton was among those in charge of a large MAT, the Education Central Multi Academy Trust. On September 4, Schools Week reported the trust had been ordered to improve its teaching and school improvement “urgently”, after Ofsted rated half of its schools as ‘inadequate’ or ‘requires improvement’.

Professor Michelle Lowe, the MAT’s chief executive, said engagement with schools was “a core element” of the university’s mission.

“A number of the schools the University of Wolverhampton sponsors are within communities that face challenges and this is where it was felt a difference can be made,” she said.

“School improvement is a long game with no quick wins, and by extending our work to improve school attainment, there is a potential to ensure that larger numbers of young people have the qualifications, as well as the aspirations, required for their future progression and success,” she said.

For top universities involved in sponsorship, taking on a single new academy or free school was the most popular choice.

They made up five of the seven identified in this category, including Cambridge, which created the University of Cambridge Training School, a three-form entry primary, in 2014. UCL’s Academy is meanwhile rated ‘good’ by Ofsted.

“Sponsoring an academy helps UCL to understand more about secondary education and ensures we continue to adapt and develop our approaches to teaching and learning to meet the needs of all of our students,” said a UCL spokesperson.

“UCL was the first university in the country to have taken the step of becoming the sole sponsor of an academy because we believe that in sharing facilities, expertise and providing support to teachers and pupils, the partnership can bring about a fundamental improvement in the educational experience of pupils in the school and beyond.”

The underrepresentation of the county’s best universities in academy sponsorship challenges the Conservative Party’s recent election manifesto and a green paper published last year, which both suggested that universities should all get involved in sponsoring academies or setting up free schools if they want to charge the highest tuition fees.

“The majority of HEIs [higher education institutions] in England have, to date, been reluctant to sponsor academies, with some [including Oxford] rejecting outright the sponsoring of schools seeing it as a distraction from their core mission,” said the lead researcher, Dr Edmond.

“Perhaps conscious of the risks involved, many have preferred instead to maintain partnership arrangements which make the expertise and research of the university a resource for all local schools and their staff and pupils.”

In September 2016, Schools Week reported on comments made by Oxford’s vice-chancellor, who had claimed that asking universities to set up free schools was “insulting” to teachers and heads.

The research also found that while there had been a steady increase in the number of sponsored academies, i.e. struggling schools forced to convert, between 2006 and 2012, there has more recently been a dramatic decline.

Outdoor play is key to reopening...