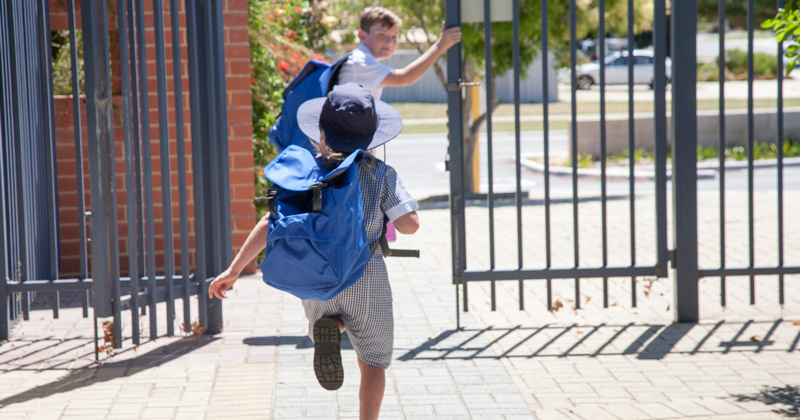 This lockdown has been a nightmare. The government must throw everything at making sure schools stay open, writes Qais Hussain

The prime minister’s announcement that I and my peers can return to school on March 8 is perhaps the best news I have received throughout this pandemic – better even than my GCSE results.

Truth be told, I have been struggling. If schools were closed for much longer, I don’t know if some of my cohort would have coped. In fact, I and many others wish the announcement had come earlier. While schools have looked after the most vulnerable admirably, the pandemic response has created new vulnerabilities. If I’d been born to key worker parents, my lot would have been so different.

Every day, my motivation has been decreasing. Every day, I have witnessed my friends getting stressed out about falling behind on their schoolwork or failing their exams. People who were unassailably confident in school before the pandemic have been reduced to tears by this pandemic.

I have become an alarm clock for my friends, ringing them up on Snapchat or WhatsApp to wake them up for their online lessons. Many have long since got into the habit of logging on in the morning and leaving the remote lesson playing while they go straight back to bed.

There has been no structure. Sleep patterns have changed

With school closures, there has been no structure. Sleep patterns have changed, with some I know now going to sleep at 2am and getting up at 1pm. Schools don’t just offer education and social interaction, they also offer stability and routine. School is something positive to wake up to.

The psychological damage comes on top of widening inequalities. During the first lockdown, according to UCL research, one-fifth of pupils — an estimated 2 million — did no schoolwork at home or less than an hour a day, while 17 per cent put in more than four hours a day. Nearly one-third of private schools provided four or more online lessons a day, compared with just six per cent of state schools.For my part, I don’t feel like I have learnt anything through remote learning. Teachers are going through the motions, but – through no fault of their own – we are essentially their training dummies.

And while the research into online learning makes grim reading (as grim as the experience itself), it’s only a drop in the ocean of damaging news young people have had to endure. Every week, another damaging survey about growing inequality. Every week, new statistics about a growing mental health crisis. Lost learning. Lost earnings… And the constant stream of headlines only exacerbates the problems. Or did you think we don’t read them?

The long and short of it is that the only way to avoid these scary statistics is to keep schools open.

So while I am exhilarated that schools are opening, I am fearful they could close again. And what worries me even more is that we’ll take the blame if cases rise again, as university students did.I have been lobbying my local MP to open schools. I’ve written in the national press and campaigned for it. Now I am petrified that the consequences will be on me should things go wrong.

But I’m no Covid denier or conspiracy theorist. I’m no natural supporter of the government and I’m certainly not selfish. I just think we need to stop treating my generation’s right to an education like a yo-yo and focus on keeping schools open. Simply put, I don’t think we can all survive the isolation of schools being closed again.

One of the compromises students have to make is to wear face-masks in classes. I loathe the idea of sitting in class suffocating with my glasses steaming up. But if that is the sacrifice we have to make to keep schools open, you will get no complaints from me.

In parliament on Monday, Keir Starmer suggested teachers should be vaccinated before March 8. He is right. Refusing to feels like another example of the government trivialising teachers. They deserve peerages, let alone a jab. And if this return is to be irreversible, as the prime minister stated and as we so desperately need, it seems like a small price to pay to see to it.