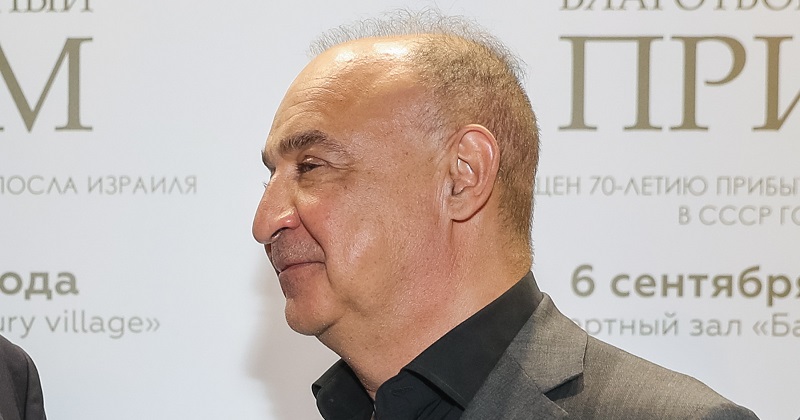 The foundation of a controversial oil tycoon was among the donors to the New Schools Network this year, new documents show.

In what appears to be a first, accounts published by the NSN this week reveal the names of two donors, the Garfield Weston Foundation and the Blavatnik Family Foundation.

Set up by government to promote and help set up free schools, the NSN receives more than £2 million a year from the Department for Education, but also takes in hundreds of thousands of pounds in donations and legacies.

In previous years, the charity’s annual accounts have revealed little about the donations beyond the amounts given by its own trustees. However, this year, the NSN thanked the two foundations in its accounts – though it did not reveal how much each one gave.

The Blavatnik Family Foundation was founded by Sir Leonard Blavatnik, a Ukraine-born businessman who made a decent chunk of his fortune by selling his stake in the Russian oil company TNK-BP for $7 billion in 2013.

Blavatnik’s support for educational institutions has been controversial in the past. In 2010, the businessman gave the University of Oxford £75 million to found the Blavatnik School of Government, which admitted its first students in 2012.

Last year, Bo Rothstein resigned as the school’s professor of government and public policy in protest after it emerged Blavatnik had given money to Donald Trump’s inaugural committee.

Founded in 1958 by Canadian businessman Willard Garfield Weston, the Garfield Weston Foundation was rapped by the Charity Commission in 2010 over donations of more than £1 million to the Conservative Party.

The Times reported at the time how the regulator had found that some family members who ran the foundation allowed an investment company it controlled to make the donations between 1993 and 1999.

The Garfield Weston Foundation supports a number of other education causes, including the Baker Dearing Trust, which was set up to promote University Technical Colleges.

It is not known why the NSN opted to name the donors this year. It is also not known for how long they have supported the charity, though Schools Week understands they have given money in previous years.

A spokesperson for the NSN said: “We have a wide range of donors, both individuals and organisations, and we are grateful for their support.”

Accounts also reveal that the David Ross Foundation, the charity of Carphone Warehouse founder and NSN chair David Ross, gave the NSN £25,000 this year. A further £116,000 was donated by trustees or “related entities on which no conditions were attached”.