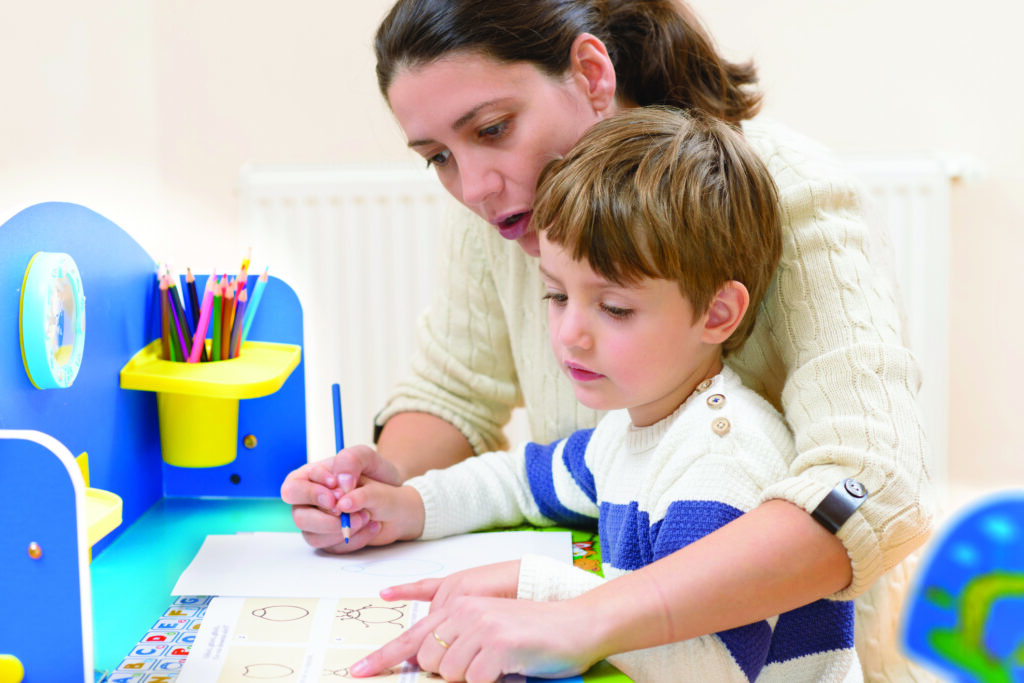 Inspection outcomes for small private schools are in “stark” decline, Ofsted has warned, although private special schools are bucking the trend.

Ofsted is responsible for checking standards in 983 non-associated private schools in England, including private special schools, boarding schools and Montessori schools. The non-associated status means they do not belong to the Independent Schools’ Council (whose schools are inspected separately) and they tend to be small.

The schools are failing to meet more rigorous standards introduced three years ago across a range of areas, including quality of teaching and leadership.

Only 60 per cent of private schools inspected this year have been judged as good or better, the figures show. Three years ago, three-quarters (75 per cent) of schools were good or better.

“The decline in inspection outcomes for independent schools has been quite stark,” said Ofsted’s report.

Faith schools particularly declined in quality, said the report. Nearly half of private faith schools are now judged as inadequate or requiring improvement.

Across all 337 inspections last year, 38 per cent of private schools declined from their previous inspection, said Ofsted’s report. Only 19 per cent have improved.

A lack of strong senior staff was a major contributing factor for private schools judged inadequate, as previously reported on by Schools Week. All but one of the 72 schools given Ofsted’s bottom grade had failed to meet standards for leadership and management.

Speaking at an event on private schools earlier this month, a specialist Ofsted advisor warned many of these schools were “not getting the basics” of good teaching right, mainly due to “fundamental weaknesses in expertise” at the top.

Phillipa Darley, who advises the inspectorate on non-associated private schools, added that some heads at the schools appear to have no educational training or are not qualified teachers.

Aside from leadership issues, not having effective safeguarding procedures was the other major problem, arising in 17 per cent of schools inspected last year, Ofsted said.