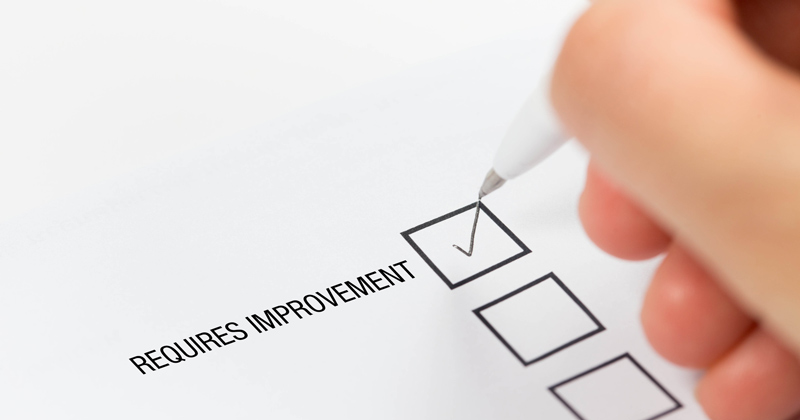 “Schools take £30 billion of public money, and our children. They need oversight”

Ofsted’s name is mud this week. Amanda Spielman’s speech at last week’s Festival of Education went down like a lead balloon after she announced that grades for overall school effectiveness are “not effort grades”. Then she suggested that schools in white working class areas get lower grades partly because local families may not have the same aspirations as in migrant families.

On one hand I understand the anger; when you’re working day-in and day-out under challenging circumstances, amid youth crime, watching local housing and mental health services fall apart, to hear a bigwig on a stage give their condescending view about the aspiration of parents is a poke in the eye. All parents have big dreams for their children, the question is whether they have the resources to support it.

But, and I say this carefully, some of these arguments are also ones the profession makes. When school leaders in the north-east are asked why their progress scores are so much lower than those of London schools, they often point to differences between the migrant families in the capital and those in towns where major industries were decimated during the 1980s and 90s. When coastal school leaders are scrutinised they will point to the difficulty of recruiting when half your catchment area is underwater.

If it’s harder for schools in challenging circumstances to recruit great teachers, and their pupils are less likely to visit tuition centres or have parents who make them do homework, then teachers’ energy will mostly be spent on keeping the basics together. This means less time for the things that make people go “wow” when they walk into schools, like billions of extracurricular opportunities.

The question is whether the wow factor should be what separates an ‘outstanding’ school from a ‘good’ or ‘requires improvement’ one. As many school leaders have pointed out this week, if every teacher is straining their sinews, and leaders are making appropriate actions in an upward direction of travel, is it right to say one deprived school ‘requires improvement’ when a sleepier one nearby that isn’t pushing so hard but manages to put on a Shakespeare play twice a year ekes into the ‘good’ category?

The problem is how to solve this imbalance. Schools take £30 billion of public money, and our children. They need oversight.

One vaunted idea is moving to a pass/fail system where Ofsted becomes more like a financial auditor making specific checks that minimal standards are met. Independent schools the watchdog visits get this sort of treatment. It sounds fine, but schools that mess up on fire alarms or security gates or any other rule face a fail, and there’s still a huge amount of gameplay and interpretation.

Let’s imagine a tickbox for a “balanced curriculum”. How is it defined? And how do you stop schools offering the minimal necessary to get over the line?

Another possibility is to bring context back in, and allow Ofsted to flex judgements depending on intake. But how does Spielman do that without appearing enormously condescending? Or, worse, starting an excuse culture? Education can’t go back to a “what can you do with these sorts of kids” mentality.

Perhaps the best solution would be a balanced scorecard. In 2009, the Labour Party planned to introduce annual report cards, which would’ve graded schools from A-F on a variety of metrics. The grading is a rubbish idea. But there’s something in the plan to give a broader set of information, possibly more like a page in a hotel brochure, where you could see useful specific details – for example, which GCSE subjects are available at a school – along with a more subjective description and some metrics (eg SATs or GCSE scores). An overall grade wouldn’t be needed.