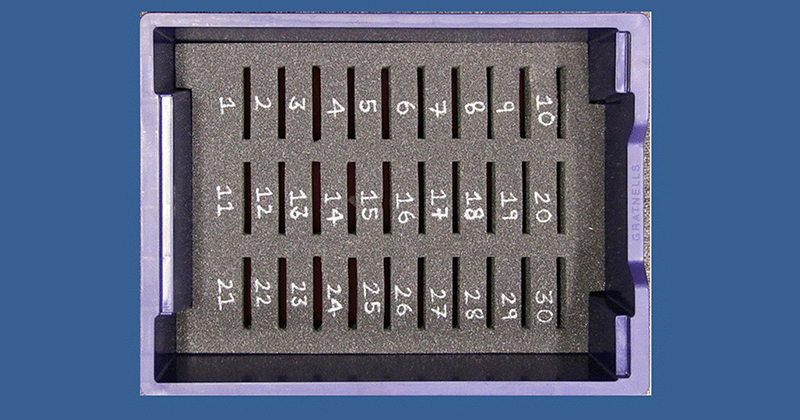 “Collecting phones does come with risks, but they can be managed”

Banning mobile phones isn’t as rare or shocking as some seem to think it is. In fact, every school I’ve worked in has banned mobile phones to some extent.

Yet after the culture secretary Matt Hancock came out last week in support of a ban, the debate has been raging.

As the headteacher of a school that collects mobile phones at the start of each day, I’ve been interested to hear concerns from people who oppose the idea. Here’s how we have dealt with them.

1. “Parents need to be able to contact their children”

We have explained our policy to parents and pupils, and aimed to create a culture of mutual respect.

We never tell pupils not to bring a phone to school. Lots of children use their phones on their journey, and call parents as they come through the school gate to let them know they’ve arrived.

If there’s an emergency, parents can call the reception and we will get a message to a child immediately.

We don’t do full-body searches.

Tutors collect the phones every morning and if a child doesn’t hand theirs in, they may be subject to a spot-check. The behaviour team will take the child into the pastoral office and ask them to empty their blazer pockets and show the inside of their bag.

Some comments on social media have evoked the hostile relationship between police and community in areas where stop and search is rife, but if it’s done respectfully, a search policy need not destroy trust.

It’s about explaining the policy to everybody and getting the students to buy into the rationale – we constantly talk about it in assembly or with parents.

This kind of search is not an unusual occurrence in everyday life – museums and events require a bag search.

3. “Schools should teach young people to use technology responsibly”

Banning phones doesn’t prevent us from talking about responsible use of technology. We’d already discussed upskirting in school assemblies before the latest furore.

Smartphones are a safeguarding risk. We need to teach young people how to use them, but that doesn’t mean allowing them to have phones with them at all times.

4. “A ban rules out great uses of tech in the classroom”

We have actually reduced the amount we ask students to use technology, partly for equity reasons in a deprived area.

We originally set more homework online, but found that some children were struggling to access it. We set up an arrangement with the local library whereby pupils could use the computers – but at the end of the school year we changed our policy to make homework booklet-based.

The same can apply with a bring-your-own-device policy: phones can easily become a status symbol.

This doesn’t mean we ignore tech; we have Hegarty maths for example, but don’t use apps that require phones.

5. “Collecting phones is a waste of teacher time and a liability risk”

We originally decided to ban mobile phones after I’d spent seven hours one day searching for a stolen mobile phone – so the obverse can also be true!

Collecting phones does come with risks, but they can be managed. We collect phones in tutor time, in a foam-filled box with numbered inserts, and take them to the school office.

As our school grows, we are looking at storage solutions for next year – and will most likely buy lockable trolleys.

6. “It’s hypocritical if teachers can use phones in school”

Our staff are allowed to have phones, but won’t have them out in lessons – although I would waive this, for example, in the case of relatives in hospital. But in the same situation with a child, we would ask parents to get a message to reception.

I believe school leaders should be free to set their own policies. However, my own belief is that we all spend too much time on our technology. A few hours without isn’t damaging children and lets them enjoy other kinds of learning.