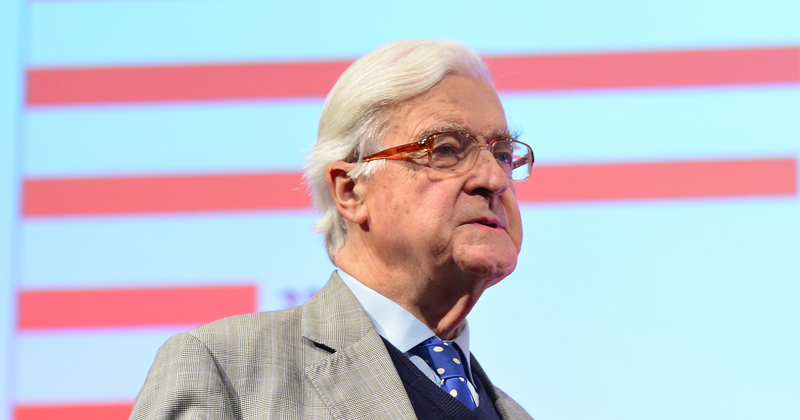 A school has been rapped by Ofsted for flouting the Baker clause, as the inspectorate begins to police the controversial rule.

Leicestershire-based King Edward VII Science and Sport College was rated ‘inadequate’ in a report published on Wednesday following an inspection in January.

While Ofsted has suspended publishing reports during the coronavirus outbreak, it does release those where permission is given by the schools, which it said was the case with King Edward.

Inspectors found, among other leadership and safeguarding issues, that the school was “not currently meeting its statutory responsibility to ensure that providers of technical qualifications and apprenticeships visit the school to inform pupils about these options”.

The watchdog said leaders “do not make sure that pupils receive independent careers advice”, which means students “do not feel well prepared for their next steps”.

Ofsted added that leaders “must” provide pupils with “information about what technical education and apprenticeship opportunities are available in accordance with the school’s legal obligations under the ‘Baker’ clause”.

Schools Week understands this to be the first case of a school being pulled up by the inspectorate for failing the Baker clause.

Ofsted confirmed it had not found any references to the Baker clause in the reports it was able to search from the last academic year.

The controversial rule was introduced in January 2018 and stipulates schools must ensure a range of further education providers have access to pupils from year 8 to year 13 to provide information on technical education and apprenticeships.

It became law after the government adopted an amendment to the 2017 Technical and Further Education Act, proposed by former education secretary Lord Baker, who claimed schools were “resisting” those who tried to promote more vocational courses to pupils.

The government has become increasingly concerned at non-compliance with the rule but has yet to take any meaningful action.

This has led to calls for Ofsted to assess compliance with the rule as part of a wider judgment on a schools’ careers guidance.

King Edward VII Science and Sport College is an academy that teaches around 750 students aged 14 to 18.

Since Ofsted’s visit in January, King Edward’s has joined the Apollo Partnership Trust and appointed a new governing body.

Julia Patrick, chief executive of the Apollo Partnership Trust, said they have taken the report “very seriously and are actively reviewing it with a view to early implementation of any recommended changes”.