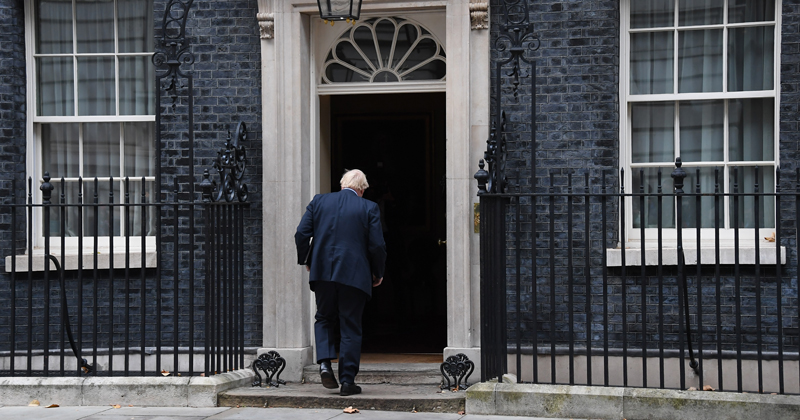 Ministers have been accused of “abdicating responsibility and handing it to heads” over their contentious plans for some pupils to return to school next month.

School leaders have been told to prepare for the potential return of pupils in reception, year 1 and year 6 to their classrooms on June 1.

But they face having to do so amid patchy government guidance on how to keep pupils safe and disputes with staff who have been advised by unions not to engage on any reopening planning.

Meanwhile, parents are also concerned about whether it’s safe to send their children back to school, with leaders urged to “manage expectations” and be “open and honest with parents about the challenges”.

Jonny Uttley, chief executive of The Education Alliance academy trust, said the DfE’s guidance “reads less like a serious proposal and more like abdicating responsibility and handing it to heads”.

A poll of more than 8,000 school staff by Teacher Tapp showed 43 per cent believe the government’s response to Covid-19 had been “very bad”, while a further 34 per cent said it had been “fairly bad”.

Ministers this week scrambled to reassure school staff they would be listened to. Unions representing education staff had urged the government to “step back” from its target date, amid fears over safety.

The National Education Union and Unison have even gone as far as instructing their members – mostly teaching and support staff – not to engage with planning for a June 1 return.

Letters advising this have been passed on by staff to leaders.

The Guardian reported last night the NASUWT union had also threatened legal action against councils and the government if teachers were forced back into classrooms during the epidemic.

The NAHT said it recognised the “significant challenges this has posed for our members”.

Geoff Barton, the general secretary of ASCL, warned of a risk of a “splintering of trust” between leaders and some staff.

“That, if it happened, would be a terrible legacy of a period that needs collaboration rather than discord,” he said in a briefing to members.

For example, Uttley highlighted the expectation of schools operating in “bubbles” of no more than 15 pupils per class (see page 6).

“That puts almost every school at max 50 per cent capacity. That’s absolutely fine, but be honest with parents and stop over-promising. At the moment there’s a real mismatch between expectation and the reality.”

Government guidance published yesterday evening also stated that, as primary schools re-open, it “may be difficult to maintain the same level of remote education” for pupils who remain at home – which is likely to land badly with parents (page 7).

Leaders have been told by their unions that it’s right to start preparing to re-open as per the government plans.

But the teaching unions’ resistance to the plans has been questioned. Speaking in parliament on Wednesday, Gavin Williamson, the education secretary, accused them of “scaremongering”.

He said the “only consideration” behind the decision was the “best interests and the welfare of children and those who work in schools”.

“It’s about how can we work together to make it work as safely, not one hundred per cent, as safely as possible. Anyone who works against that, in my view, is working against the interests of children,” he said.

However, just hours after Williamson’s “scaremongering” comments, the DfE’s chief scientific adviser admitted that he hadn’t even assessed the effectiveness of the re-opening guidance – sparking further worry (see page 9).

The NEU has stated it wants schools to open as soon as possible, but only when it is safe to do so.