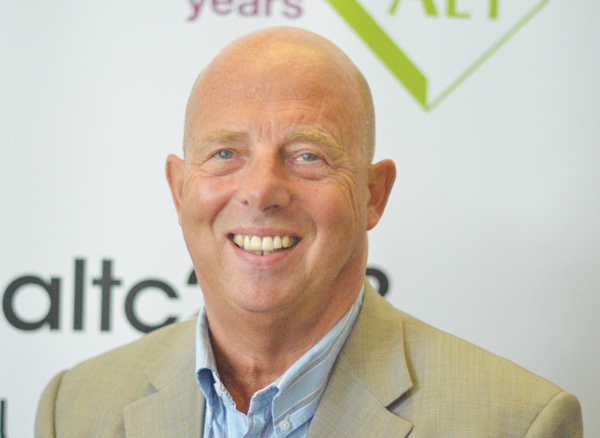 A grammar school does not guarantee education quality, shows a new analysis of Ofsted data that reveals some grammars require improvement and have been in special measures.

It also suggests that the reintroduction of secondary modern schools could create more “unsatisfactory” schools, as more require improvement than are outstanding.

Following Theresa May’s announcement that the government will spend £50 million a year on the expansion of existing grammar schools, Schools Week crunched the latest Ofsted figures to see how grammars performed compared with secondary moderns – schools that admit students who fail the 11-plus.

Of the 163 grammar schools in the country, 133 are rated as outstanding, while 26 are good.

Five other grammar schools were previously rated as requires improvement and one – Chatham grammar school for boys in Kent – fell into special measures.

Bob Harrison (pictured), vice chair of governors at Lostock college, a secondary modern in Manchester, told Schools Week this data proved that being a grammar school “does not guarantee high quality of the education”.

“In terms of value added, surely when these schools are selecting the top 20 per cent of pupils in an area, they should all be outstanding.”

But Robert McCartney, chairman of the National Grammar Schools Association, said the evidence suggested grammar schools were “displaying fewer areas of failure or vulnerability than other institutions”.

“There is no organisation of any kind that cannot be improved, and that doesn’t have areas that need improvement. That speaks as well for the grammar system.”

There is no organisation of any kind that cannot be improved, and that doesn’t have areas that need improvement

Meanwhile, Ofsted data on secondary modern schools revealed that of the 120 identified as “modern”, just 15 were rated as outstanding, 76 were good, 21 required improvement and five were in special measures. (Three did not have an inspection grade.)

Harrison said these figures were not a true reflection of the national picture because there were about 600 secondary moderns in the country and many heads did not identify their secondaries as “moderns” with Ofsted because the term had a negative meaning.

Of the official figures, Harrison said: “By creating more secondary moderns you are going to create more schools that are more likely to require improvement or be unsatisfactory.”

McCartney however, said the data put to bed the suggestion that all secondary moderns provided “very poor” education.

Ian Widdows, headteacher at Giles academy in Lincolnshire and founder of the National Association for Secondary Moderns, said he was not “surprised” about the range of quality of provision among grammars, but said the proportion being judged as outstanding “does not reflect the work of these schools”.

Widdows told Schools Week: “I feel that there is a reverse ‘halo effect’ in operation here. Inspectors see the examination results for a secondary modern and assume that this cannot be an outstanding school. There has been far too much focus on threshold measures that flatter grammar schools and cast a shadow over the hard work of secondary moderns.”