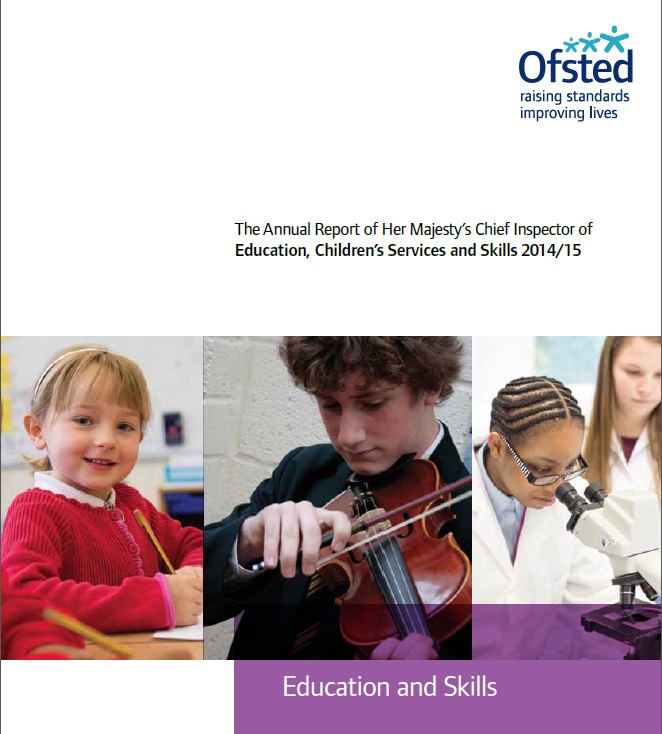 The “divided nation” between schools in the north and south outlined by Sir Michael Wilshaw this morning extends to the outcomes of pupils with special educational needs, Ofsted’s annual report shows.

Ofsted chief inspector Sir Michael has launched the inspectorate’s fourth annual review which shows that 13 of 16 local authorities with low performance on a range of indicators are in the north and Midlands. A full list can be found here.

The report also reveals this trend extends to outcomes for pupils with special educational needs.

The annual report states: “The gap in the educational attainment of pupils with special educational needs in the North and Midlands compared with the rest of the country is wider.

“Identification in London is comparable to other regions. Excluding London from the comparison, attainment for pupils with statements is lower in the North and Midlands at Key Stage 4.”

Last year the Ofsted annual report failed to mention outcomes for children with special needs, drawing much criticism from campaigners. In a Schools Week interview earlier this year Sir Michael said that a section would be included this time around.

The report also identifies differing destinations for pupils supported by School Action or School Action Plus. Ofsted found that pupils with either of those statements are “more than twice as likely not to sustain” education or employment destination after GCSEs as their peers.

The report said: “This raises questions about schools’ expectations of these young people and their effectiveness in preparing them for when they leave.”