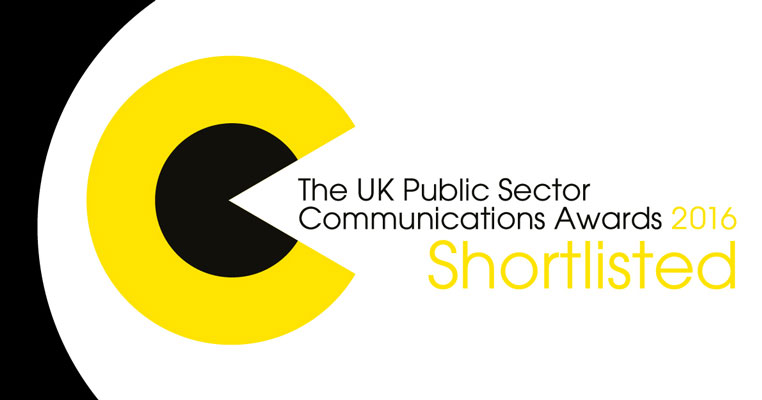 Ofqual has been nominated for a public sector award in two categories for a consultation that sought pupils’ views on marking reviews and appeals.

The watchdog wrote to headteachers in 6,500 schools in February to ask for their help in recruiting pupils to take a short survey on marking, with a chance to win an iPad.

It was the first time Ofqual specifically sought the views of young people, and followed the launch of a consultation on how Ofqual deals with reviews of and appeals against the marks awarded by exam boards.

The campaign, GCSE, AS and A-level reform – what do students think?, has now been shortlisted in “insight awards” and “best use of evaluation research”, in the UK public sector communications awards (PSCA).

Chris Shadforth, associate director of communications at Ofqual, says: “The response we had to our campaign was fantastic, with more 1,400 students taking part. And because the idea was developed with colleagues from across Ofqual, we’re especially delighted to have been shortlisted.”

The annual awards are open to all organisations within the public sector; Ofqual will be up against the likes of HMRC, South Yorkshire Police, and Westminster City Council.

Winners will be announced at a ceremony at the Emirates Stadium in London on July 14.