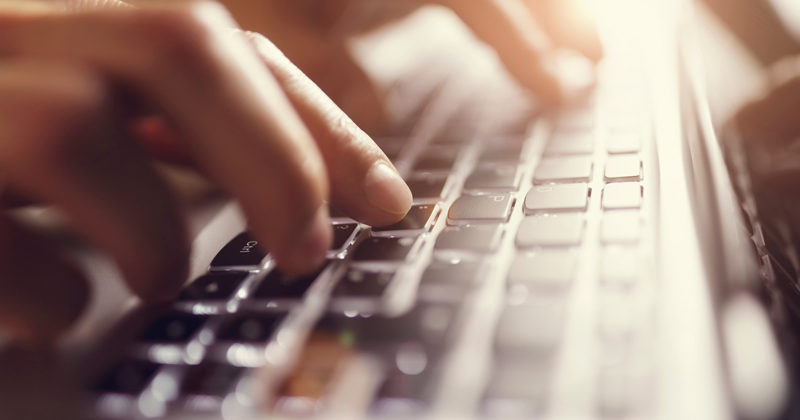 The exams regulator Ofqual is proposing that a 20-hour non-examined assessment in computer science should no longer count towards pupils’ overall GCSE grades, after “widespread rule breaches” in which tasks from the test were posted online.

The watchdog is consulting on changes to the assessment, currently worth 20 per cent of pupils’ overall grades, after it discovered that tasks and detailed solutions were posted on forums and viewed “thousands of times”.

Last month, Schools Week revealed that the exam board Edexcel had replaced the NEA component of its computer science GCSE after admitting an error in its security settings meant pupils may have seen the content of the test in advance.

Now Ofqual said the “extent of the malpractice” resulting from the breach means it is “no longer possible” for exam boards to ensure that grades awarded next summer will fairly reflect the ability of students.

Under Ofqual’s preferred approach, pupils will still sit the test, but it won’t be formally marked, and the result won’t count towards their final grades.

Instead, pupils will receive feedback on the test from teachers, to help them prepare for exams.

If approved, the changes will come in next year, affecting current year 10 and 11 pupils studying computer science with all exam boards.

Julie Swan, Ofqual’s executive director for general qualifications, said it was with “great reluctance” that the regulator had to propose changes to a course that pupils are already studying.

However, “immediate action” is needed to address issues with the qualification and the “potential impact on public confidence” caused.

“Subject to the consultation responses, we believe our preferred solution will deliver fairer and more reliable results than would otherwise be the case. It will also allow us to be confident that standards will be set appropriately,” she said.

Under Ofqual’s proposal, exam boards would be required to collect a formal statement from schools, confirming pupils had been given “reasonable opportunities” to complete the non-exam assessment task and that 20 hours had been set aside for it.

The consultation will run until noon on December 22, with a decision announced the week beginning January 8. Ofqual will consult again before approving any long-term changes.