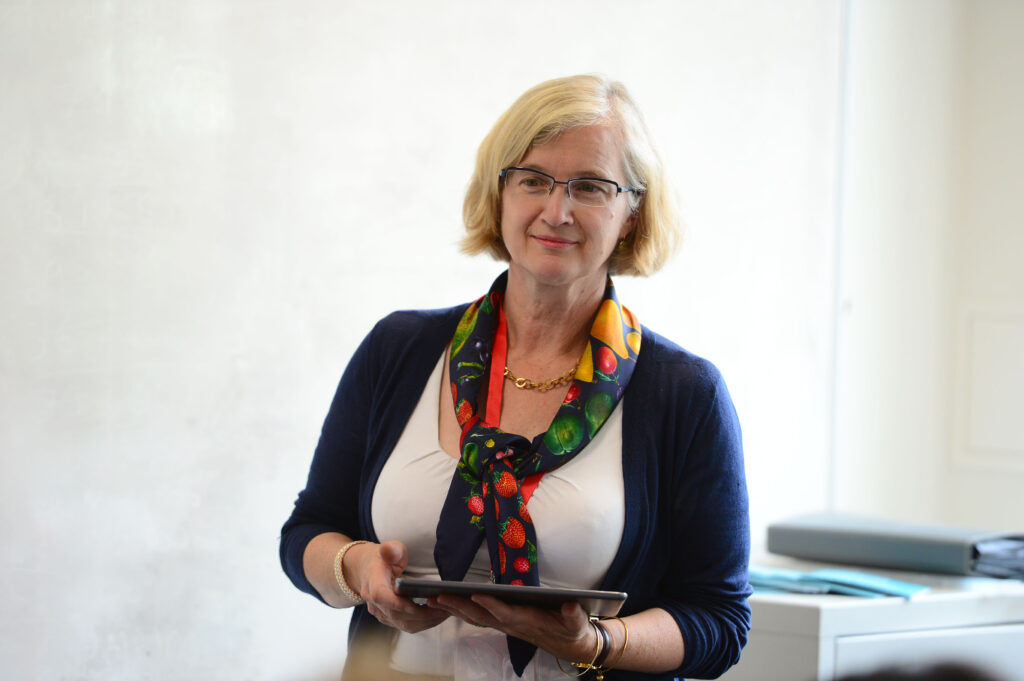 Ofqual chair Amanda Spielman will act as chief regulator on an interim basis when Glenys Stacey leaves next week, it has been announced.

The former merchant banker and strategy consultant-turned education professional will take up the post on Tuesday and serve until a permanent replacement for Ms Stacey is found by the Department for Education.

Ms Stacey, who has led the regulator for five years, announced in August that she would stand down at the end of this month.

Ms Spielman has been chair of Ofqual since 2011, having arrived shortly before the “GCSE fiasco” of 2012 – when results for English GCSE dipped dramatically after the regulator made changes to stop what otherwise would have been a dramatic increase in top grades.

The regulator said the next chief regulator would be announced “in due course”.