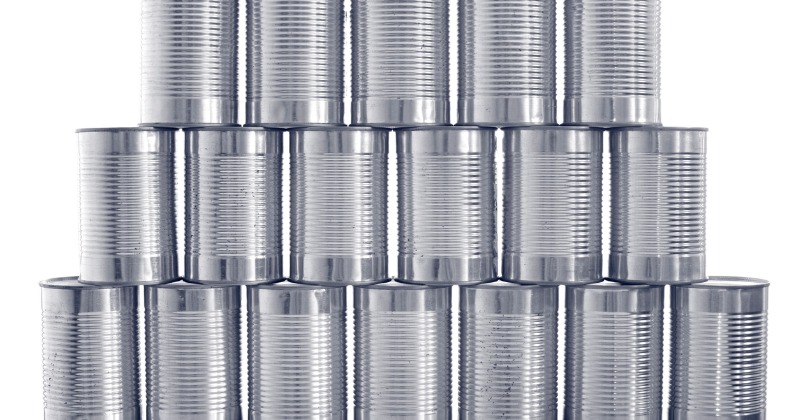 A Russell Group university has told students unable to access a tablet for its online admissions interview to instead balance their phone on top of tin cans.

The University of Cambridge has advised candidates they will need a tablet and stylus for interviews for select subjects, as well as a laptop, after the pandemic forced them online.

But, in an email to candidates seen by Schools Week, the university has suggested pupils unable to access a tablet could instead balance their phone on two tin cans stacked on top of each other. This is to allow interviewers to watch a student’s working out.

One headteacher of a state school, who wished to remain anonymous, said: “There’s just no way that that will be an equivalent experience. This really did read to me as one of the most overt barriers to access I’ve ever seen.

“If you’re sitting comfortably working on a tablet you’re going to exude far more confidence than if you’re trying to balance your work underneath a phone on top of a couple of tin cans.”

The university told applicants they would need to be able to use Google Jamboard during the interview and would “therefore need to try to obtain a tablet and stylus.”

Applicants are told if they cannot access a tablet they need to open the Zoom interview link on their phones and to use pen and paper to show their working.

The email stated: “There is a method with two tin cans to balance the phone on while you work which I have attached.”

The instructions, which come with example photographs, direct pupils to balance their phone on “one or two tin cans/a stack of books/something similar above the paper that you intend to write on”. Their camera should be pointed at their paper and something should be placed on their device to “counterbalance the phone”.

The instructions also inform applicants to follow this method if they experience technical problems with their tablet.

Cambridge is not the only university that requires the use of a tablet and stylus for interviews, normally for subjects such as maths, physics and chemistry.

But, in contrast, the same state school was also sent emails by the University of Oxford that said it would send a device if needed. The university has since sent the school a tablet that retails at £110 for the candidate to use.

When asked about the emails, a spokesperson for Cambridge said the tin can method was used with mature students during March admissions and no complaints were received.

They also said candidates described as economically disadvantaged, such as those on free school meals or in care, have been sent tablets or been reimbursed for purchasing them.

The spokesperson added “workable solutions” had been found and “no one is disadvantaged as records are being kept of any technical issues faced by candidates so this can be taken into consideration by admissions staff.”

“Every effort is being made to ensure online interviews being conducted this year are fair and reasonable in these challenging circumstances.”

A spokesperson for Oxford also said the use of a mobile phone with pen and paper was a “completely viable option” which it had used. This ensured “everyone could access the interviews and there is no need for schools or students to purchase equipment”.

But Dr Rohan Agarwal, the founder of Oxbridge admission experts UniAdmissions, said the approach potentially left some pupils “on the back foot”. Although he understood why it was offered as “everyone has access” to a mobile phone.

Elite universities have been under pressure to be more inclusive.

Last year Oxford pledged a quarter of its students would come from disadvantaged backgrounds by 2023.