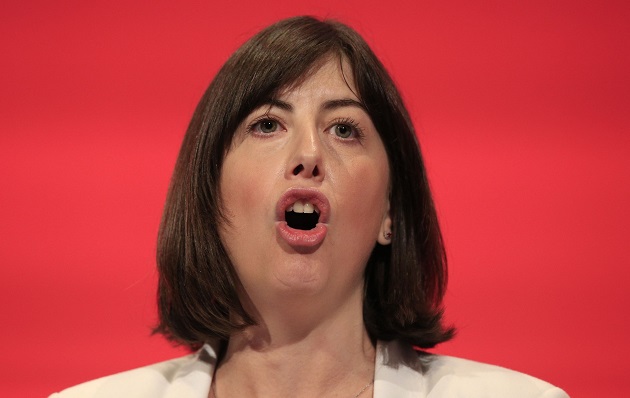 There would be “no more free schools” under a future Labour government, Lucy Powell told her party conference as she hinted councils would be given powers to open and run new schools.

In her speech to the Labour Party conference in Brighton this afternoon, the shadow education secretary drew battle lines between her and the Conservatives, stating that government education thinking was “dead” and signalling the start of a stronger campaign on teacher shortages, school places and cuts to sixth form funding.

The Manchester Central MP said Labour’s sponsored academy programme did “a huge amount to transform a small number of failing schools in disadvantaged areas”, but warned there was “no evidence” that the process of changing schools into academies “in and of itself” led to school improvement.

Labour would instead ensure that councils were able to “ensure sufficient places and fair admissions”, and “have the ability to intervene in any school that is failing”.

She also added: “Let me also be clear. There will be no more free schools and academy chains will made accountable. It’s not political heresy to say all this. It is the right thing to do.”

She said the Conservatives were “blinded by their political positioning on free schools”, and had “totally failed to address the big challenges facing education”, including teacher shortages, the widening attainment gap, the school places crisis and “severe cuts” to post-16 education.

Ms Powell did not state the body that would hold academies to account. Speaking yesterday on previous comments, Nick Timothy, director of the New Schools Network that supports free school founders, rejected the idea that academies are not already overseen.

“On the contrary, free schools and academies are more accountable than maintained schools. They are scrutinised by the Education Funding Agency, Regional Schools Commissioners and parents directly,” he said.

Ms Powell also said the government’s “basic duties” to provide school places were being “wilfully neglected”, adding: “It’s no wonder there’s a crisis in school places when local authorities have neither the means or the resources to open or expand good schools. This, we will change.”

Touching on growing concerns among schools leaders about teacher recruitment and retention, Ms Powell blamed the government’s reforms: “Doing down the profession, constantly changing the goal posts and ignoring the views of the workforce doesn’t encourage good teachers to stay in post. They are leaving in droves and it’s our children who are paying the price.”