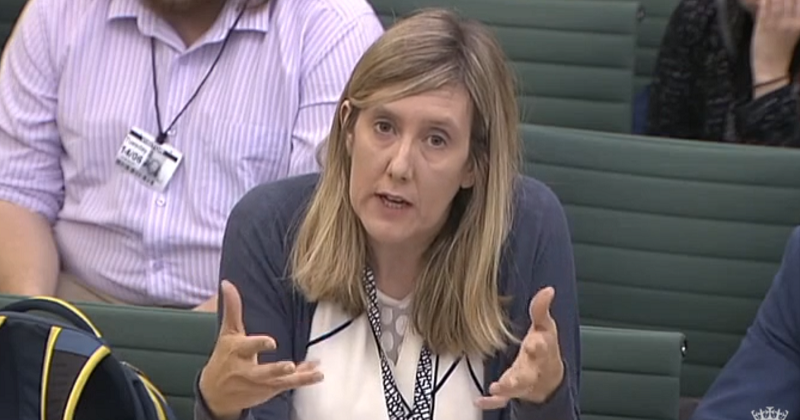 Schools will not be given a new legal duty to identify and deal with sexism because it is “not a safeguarding issue”, the government has said, despite claims that it is is often to blame for problems like sexting and sexual bullying.

Several witnesses to an ongoing inquiry by the parliamentary women and equalities committee into sexual harassment in schools have called for more action to tackle sexism, including its inclusion in statutory guidance.

But the government told Schools Week it had no plans to include sexism in a document for schools due out this September because sexism is considered to be a type of harassment, and as such is a “behaviour management issue” rather than a safeguarding concern.

The updated keeping children safe in education document, which has already been published online by the department, requires schools to have regard to problems like sexting, abuse and online safety, but not sexism.

Rosamund McNeil, head of education and equality policy at the National Union of Teachers, told MPs on the women and equalities committee on Wednesday that sexism should be included in government guidance for schools.

“I think there isn’t a good case for why that shouldn’t be listed,” she said. “We do want schools to understand that sexism is as important as racism and the harm and the negative consequences are just as serious as racist stereotypes.”

McNeil also argued that although schools were “generally safe” places, there were still problems which stemmed from the fact that society “still has very strong stereotypes about men and women”, and warned that the use of “girl” as a negative term was still widespread.

“There’s a continuum,” she said, “and it’s the language and the way that young people are treating each other and talking about each other which then leads to…pulling of bra straps.

“We have a country where we still have levels of rape and sexual harassment because unfortunately we haven’t won the battle that all of this is sexism and all of this is unacceptable.”

Last week, witnesses from charities and campaign groups told the inquiry that teachers needed to learn about sexism as part of their training, and one activist warned that teachers were often guilty of “victim-blaming” pupils dismissing sexual harassment as “horseplay” because they lack the training and skills necessary to identify problems.

The inquiry was launched after figures published last September showed 5,500 sexual offences were recorded in UK schools over a three year period, including 600 rapes.

In 2010, YouGov polled 16 to 18-year-olds and found that 29 per cent of girls experienced “unwanted sexual touching” at school while 71 per cent said they heard “sexual name-calling” towards girls at least a few times a week.