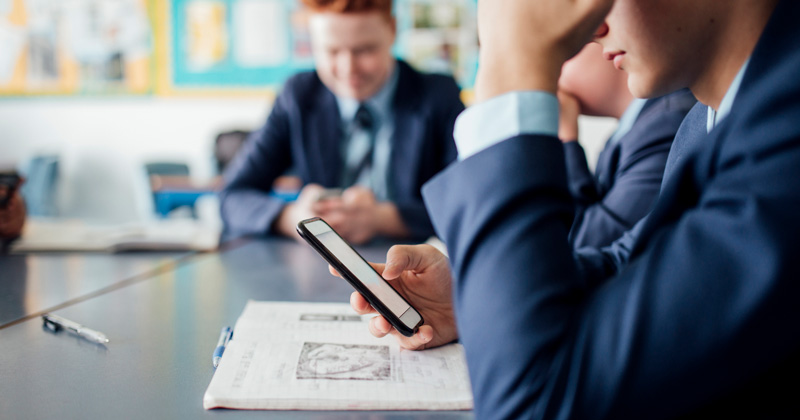 “There is no middle ground. Phones have no place in our classrooms”

As a passionate advocate for school freedoms, this is why I support Gavin Williamson’s proposal to ban mobiles in classrooms, explains Anna McShane

The last few days have featured a lively debate – one that has sometimes become heated – over allowing pupils to bring mobile phones into the classroom.

This is not new. It is an issue that sparks real emotion and one in which many have understandably sought compromise. Phones are after all part of the world we live in.

But I want to be clear from the outset: there is no middle ground worth scrapping over. There should be no time wasted on negotiation. Mobile phones are a damaging distraction; they undermine the work of teachers and, with a year to catch up on, they have no place in our classrooms.

I am a passionate advocate of school autonomy. I would rail against any secretary of state (including this one) telling heads how to run their schools. But on a national mobile phone ban I am happy to make an exception, because the scale of the task ahead is just too great.

Schools have before them an urgent need to recover lost learning – particularly for disadvantaged students, who were already 18 months behind their more affluent peers before the pandemic. They must also help children rekindle vital in-person friendships and the active lifestyle they’ve lost from a year indoors. I cannot see any way that the presence of mobile phones in classrooms, or indeed in playgrounds, will help teachers overcome these challenges.

A contested evidence base is no reason for inaction

There is a heightened urgency to this. The pandemic has accelerated children’s use of mobiles. With little alternative to online learning, this was clearly something parents had to not only accept but embrace. But as children fully return to the classroom, we need to look again at providing the most suitable environment for them to catch up academically and rebuild their relationships.

As with everything in education, there are arguments on either side of this debate. I could run you through the evidence showing that just having a phone in their bag can impair students’ attention and diminish their working memory. Or how having copious amounts of screen time can make pupils less curious or less able to complete tasks. But of course, there will always be someone who counters with some study or other that shows the academic gains facilitated by a miracle app or how phones foster collaboration.

But a contested evidence base is no reason for inaction – especially as we can see the reality of the problem in front of our own eyes every day. Any adult who has emerged from the rabbit hole of social media only to realise an entire evening has passed them by should be fighting for our children to be free of similar distraction in classrooms.

There is also the school of thought that holds that, given children will need to learn how to navigate a world dominated by mobiles, it’s surely better to have teachers on hand to foster healthy relationships with them. That might be true, but you can do that in an assembly; you don’t need 30 phones buzzing in your classroom to prove the point.

When I reflect on my own classroom experience – impromptu bag searches for lost/stolen phones that pull in three members of staff; managing the fallout of a sext; time spent liaising with police to circumvent a fight planned over a WhatsApp message in the PE changing rooms; students late to class finishing a level of their game – I know phones are an unnecessary distraction that takes teachers away from what they are ultimately there to do.

Banning phones from the classroom shouldn’t be dismissed as a political dog whistle but as a common-sense way to help get the best outcomes for pupils. Just as taking children out of school for a holiday during term is now widely seen as unacceptable, other avoidable distractions from learning should be treated the same way.

Now is the time to remove all mobiles from every school, and to put this tired old debate behind us for good. 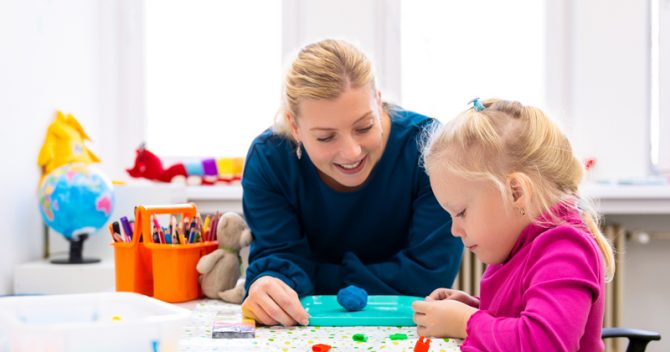